3 Reasons Why Women Walk Away From Leadership Positions

One of the many societal changes sparked by the women’s liberation movement of the 1960s and ‘70s was a shift in gender role ideology. The new way of thinking was especially empowering to working women, as it opened doors for them to take on and succeed in high-level positions. 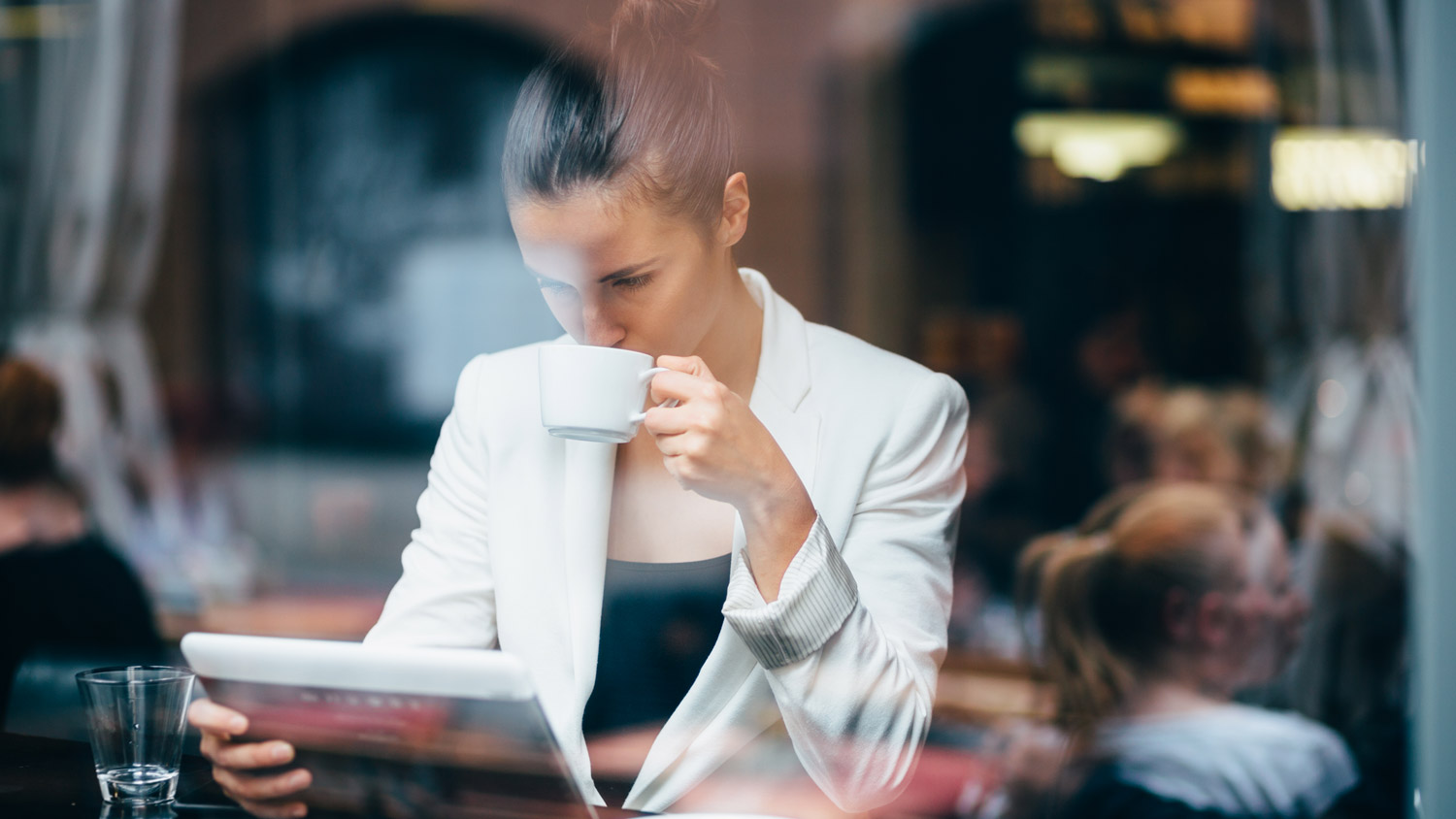 This progressive energy in the workplace continued to grow throughout the ‘80s and ‘90s until just after the turn of the century, when it reached a plateau. According to a 2014 report from the Center for American Progress , less than 9% of women in the U.S hold top management positions and the amount of women on all corporate boards has been stuck in the 12% range over the past decade.

And the small number of women in high-level careers aren’t staying in their positions.

There are a number of reasons, but they all seem to share a common issue — women executives don’t have as many opportunities to advance their careers as men do.

Data from workplace ratings website InHerSight surrounding this issue is consistent with similar national statistics. The site compared ratings from senior and executive women who left their job to those who stayed. The data showed there were three specific areas with which women who quit were markedly dissatisfied.

1. Lack of opportunities for women

InHerSight defines this to include opportunities like promotions, leadership roles, salary increases and incentive programs.

One major opportunity women are less likely to receive is access to “hot jobs,” according to a Catalyst analysis . This means women get fewer mission-focused roles and the type of travel opportunities that can advance their careers. Men, the report found, get more of the opportunities that can advance a career, including leading projects with big budgets and large teams, and some involve receiving international assignments.

One woman, rating her employer on InHerSight, demonstrates the frustration:

As a supervisor in a female heavy department, the ability to move up is impossible. The same role in another department allows for key-holder status which is a step up into lower management. Trying to gain key-holder status in my position was like pulling teeth, and therefore impossible to move up. I left after over a year because I felt like no one wanted or cared if I could continue my career here.

This disparity is in part a direct result of this lack of advancement opportunities. What’s important to recognize are the obstacles in the way of that advancement.

Interestingly, the study shows that workers are aware of this problem.

Senior women leave, in part, because they look around and don’t see anyone like them.

A 2014 survey of nonworking adults between 25 and 54 names family responsibilities as a reason why 61% of women weren’t working, in contrast to the 37% of men citing the same reason. This is perhaps because women take on childcare duties far more often than do men.

In an economy where women’s paychecks account for nearly 40% of a typical family’s total earnings , women are forced to take on both roles.

To make things easier, women often leave their careers open to “increase predictability and lessen travel,” the McKinsey study says. But this can be difficult when full-time jobs are the only option, which is frequently the case.

Three percent of managers (men and women) and less than 1% of more senior executives work part-time.

The McKinsey study found that at the entry and midlevel, the percentage of women and men who aspire to advance is not far apart — 69% of women vs. 74% of men. But twice the percentage of men (36%) want to reach the CEO versus only 18% of women. One way to change that, notes the report, is for companies to “build on women’s short-term aspirations to motivate them and help them grow into directors and vice presidents; each step builds confidence for taking the next.”

However, says another McKinsey report (in conjunction with LeanIn.org), at the current rate of advancement it will take 25 years before women reach equality at the senior VP level and over 100 years in the C-suite.

There are ways to change this, but they start with companies getting involved in the issue. If you’d like to find out what women are saying about your company, check out InHerSight .

Shannon Cuthrell is a student journalist, published poet and lifelong writer, on track to dive into her career as a reporter after graduating Appalachian State University in December 2016. She's passionate about avocados, Bill Murray and ad-libbing strangers.

I Just Became the Boss! Now What?

xDealbreaker: 52% of Women Say They Won't Work for Companies Without Birth Control Coverage