Questions About the Intersectional F-Word, Answered 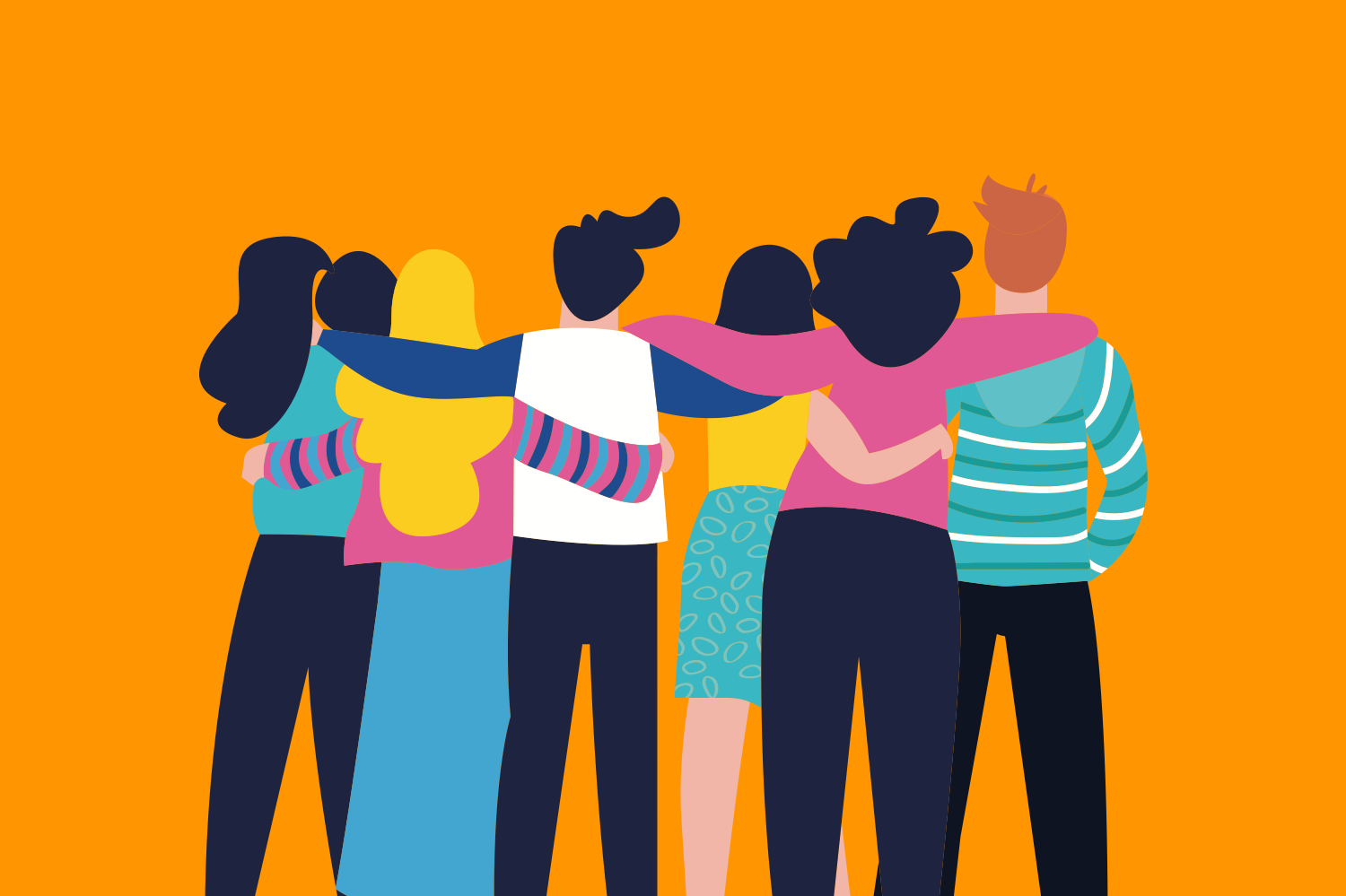 Whether it’s been in the news, in a book, or in a conversation with a colleague, chances are you’ve encountered the term ‘intersectionality’ at some point in your life. Several activists and organizations have emphasized the importance and relevance of the term, but many people are left in the dark when it comes to what it really means.

Here’s a brief crash course. The term “intersectionality” was coined by law professor and social theorist Kimberlé Crenshaw in 1989. Merriam-Webster added the term to its database in 2017 and defines it as “the complex, cumulative way in which the effects of multiple forms of discrimination (such as racism, sexism, and classism) combine, overlap, or intersect especially in the experiences of marginalized individuals or groups.”

In the simplest layman's terms possible, it’s a framework to understand the relationship between identity and power. It’s meant to highlight that everyone has different experiences and faces oppression in various ways so in order to even begin to dissect the complexity of their prejudices, we have to recognize that people have overlapping identities — meaning identity markers like “female” and “black” cannot exist separately from each other.

What’s that got to do with feminism?

Merriam-Webster defines feminism in two ways: “the theory of the political, economic, and social equality of the sexes,” and “organized activity on behalf of women's rights and interests.”

Intersectionality and feminism converge when we realize that not all women have the same experiences and face different forms of discrimination based on race, class, and sexual orientation in addition to gender. For example, the experiences of black lesbian women contrast greatly with the experiences of white cis women. Since the goal of feminism is to attain gender equality, it’s imperative that we’re mindful of the impact of intersectional issues.

Why should I care, and what can I do?

Often, the unique forms of oppression that smaller subsets of minority women face are largely ignored in mainstream feminism discourse. If we don’t analyze issues through an intersectional lens, movements with the intention of addressing women’s oppression may end up only addressing the problems faced by the majority and inadvertently perpetuating systems of oppression towards other groups (we’re looking at you, women’s suffrage movement). In order to achieve gender equality as well as promote visibility within the feminist movement, we must listen to and lift up all women. Going forward, try to consider feminist issues from perspectives different than your own, be conscious of the language you use, and show up for other women.

At InHerSight, we want to be aware of every woman’s individual experiences and are always open to suggestions and feedback on how we can better lift up all women.

Your All-Encompassing Resource Guide to the Gender Pay Gap