Is That Recommendation Letter Helping Or Hurting You?

Recommendation letters written for women contain more doubt-raisers and weak language than their male counterparts, and it’s not a coincidence 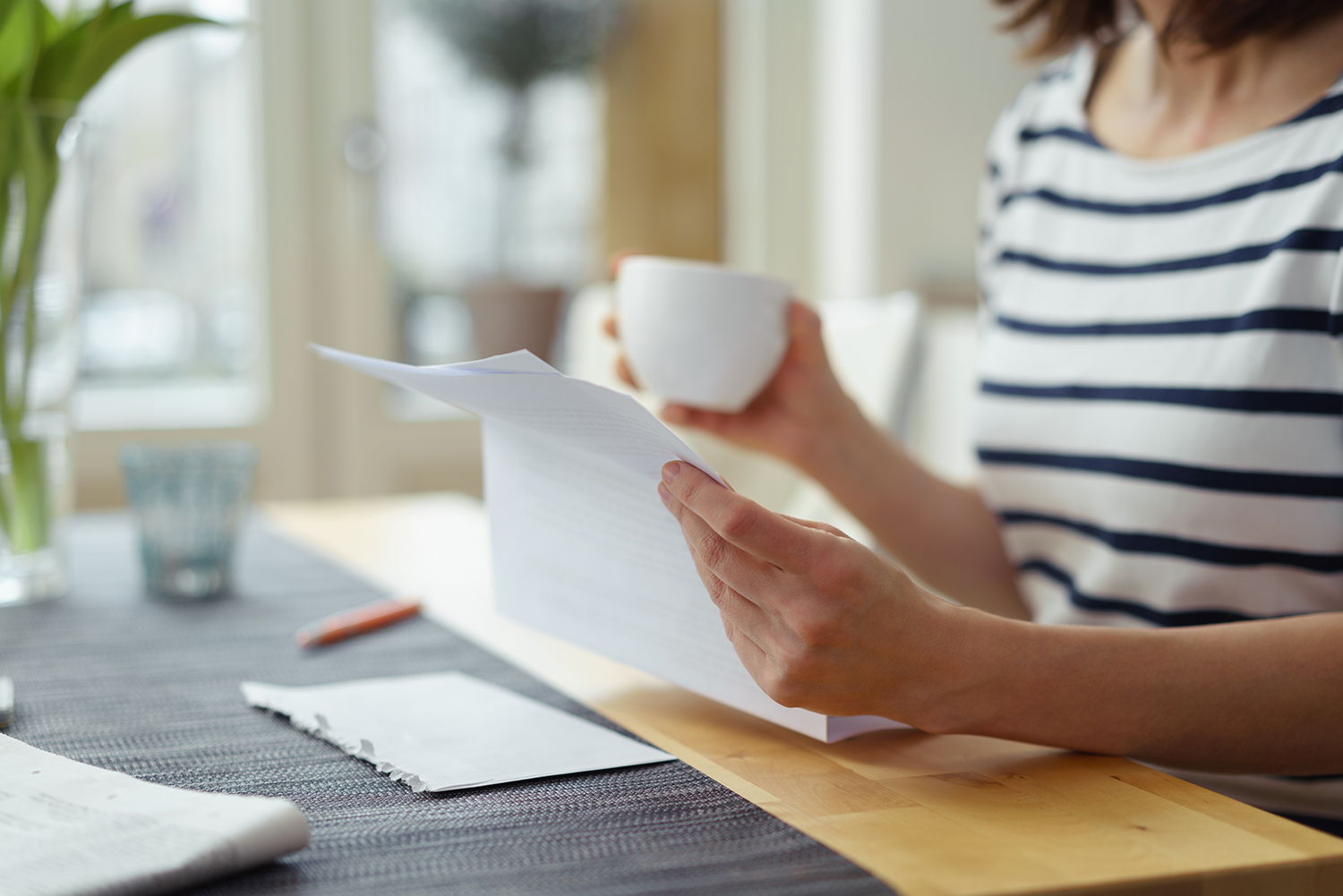 When you request a letter of recommendation, you usually expect the recommender to sing your praises, regardless of your gender. Unfortunately, recent study findings demonstrate that recommendation letters for women are far more likely to contain lukewarm content.

A single doubt-provoking phrase in an otherwise glowing letter of recommendation is enough to kill your chances for an academic job interview, according to a University of Houston study published in the Journal of Business and Psychology. The research revealed a frustrating finding for aspiring female academics: Recommendation letters for women include significantly more hedges, faint praise, negativity, and irrelevant information than recommendations for men. And it makes a major difference.

In academia, letters of recommendation carry substantial weight with hiring committees. Competition for jobs at colleges and universities is often intense, and such letters are used to narrow down deep pools of highly qualified and accomplished job applicants.

The research team wanted to test whether “doubt-raisers” made a difference in applicant screening, so they blanked out gender-identifying information from letters, then had 305 U.S. professors evaluate the candidates. The investigators found that the presence of even a single doubt-raiser was enough to prevent a candidate from being invited to give a job talk on campus.

The investigators found that both men and women were equally negatively affected by doubt-raisers. Unfortunately, because such language is so much more pervasive in letters for female applicants, — women are disproportionately affected.

Here's the distressing kicker: it doesn’t matter who writes the recommendation. Both male and female recommenders write more “doubt raisers” in letters for women.

So, what gives? “Subtle but pervasive gender bias,” said psychologist Juan Madera at the University of Houston, who led the research team.

On the whole, recommendations letters are genuine endorsements, Madera explains, and that makes any hesitation or weakness stand out in the sea of positivity, causing letter-reviewers to doubt otherwise well-qualified women applicants. So that plays out as reduced consideration for job opportunities — these individuals don’t get the chance to compete through interviews.

“What’s odd is that the recommendations really are positive — and yet the writers are surprisingly frank about pointing out weaknesses for women, in particular,” Madera said. “This behavior suggests an unconscious bias related to internalized beliefs about acceptable roles and behaviors for men and women … I hope this study helps people in academia see how subtle biases manifest in the early stages of the hiring selection process.”

What Can Be Done

Our goal at InHerSight is to advance women in their careers, and we feel it is essential to raise the visibility of these research findings to encourage evaluation of academic hiring practices.

U.S. institutions have been working to improve faculty gender diversity for decades, particularly in STEM. Although progress has been made, women are still underrepresented in many academic fields.

Madera encourages higher ed institutions to look to insight from Human Resources research on best practices for hiring, and he suggests that hiring committees be required to explain and justify their decisions.

“Standardizing hiring evaluation tools reduces the effects of gender and racial bias," he said. "Universities could reduce bias by providing more detailed instructions to individuals asked to write recommendation letters. What goes into a recommendation is notoriously ambiguous and open-ended in academia … The requirement to defend a decision helps to reduce bias. It creates an opportunity to re-evaluate a doubt-raising comment and decide if it is even important.”

He notes that the weight of recommendation letters is a defining characteristic of academia, but other industry fields that also rely on such input in employee hiring should also reevaluate their processes, as well.

Do you work in academia? Rate your workplace today on InHerSight’s to help women find jobs that will treat them well.

Deborah Hill is a writer, communications strategist, and anthropologist who is fascinated by the ways humans and businesses interact.

31 Reasons Why Women Want to Leave Their Jobs