A collection of badass things badass women have been up to 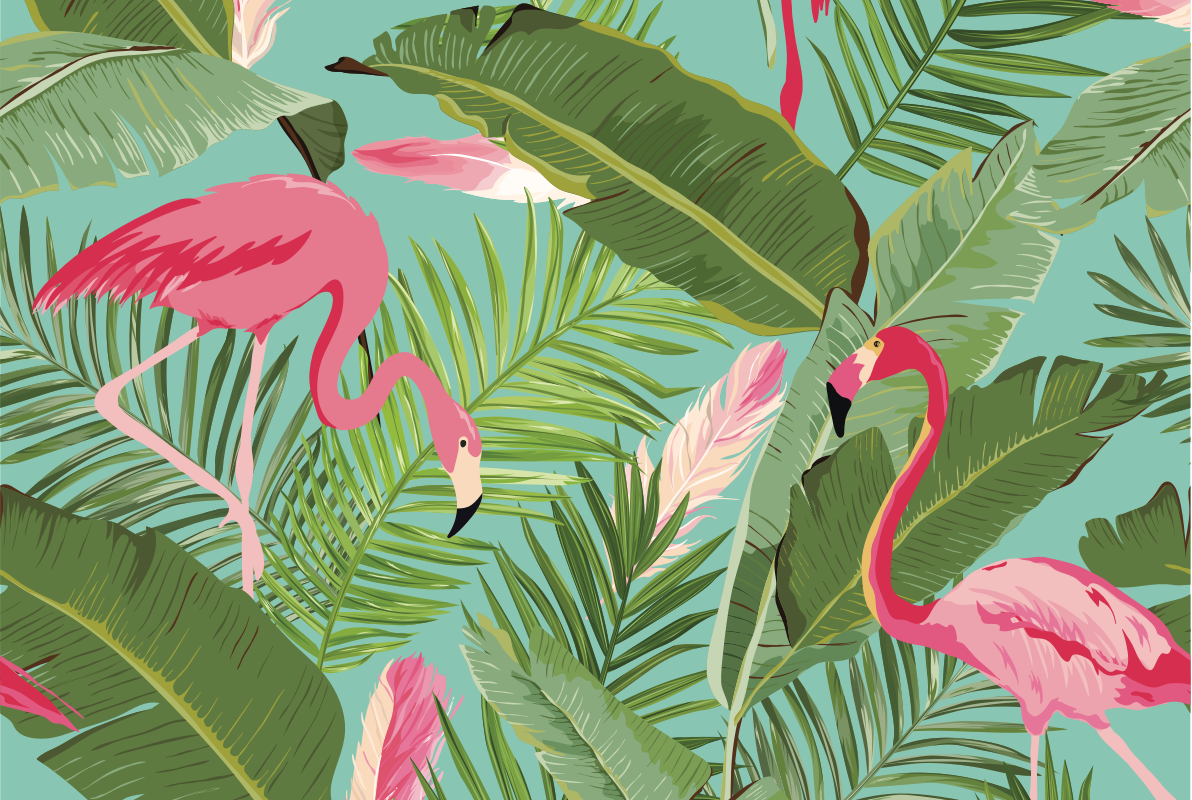 Kate Spade, the American designer that revolutionized the handbag industry, died earlier this week by suicide. Spade’s death inspired an outpouring of grief and nostalgia — as a self-made designer with no formal training, her success story of having created a company that’s made over $1 billion in sales was an inspiration to many. Owning a Kate Spade handbag was almost a rite of passage. Although not cheap by any means, Spade’s products were much less expensive, and therefore more accessible, than that of other designers. A purchase of a Kate Spade purse was often a woman’s first exposure to designer accessories, and their modern, professional look meant they were often purchased by women starting their first jobs or entering upper levels of schooling. Quartz

Celebrity chef and food journalist Anthony Bourdain also died this week by suicide, and like Spade, his whirlwind career has also been a source of wonder and admiration. Starting at the bottom of the totem pole in the kitchens — and battling drug addiction that too often comes with the territory — inspired Bourdain to write about the underbelly of the restaurant industry in an op-ed to The New Yorker. Bourdain’s sharp, yet thoughtful voice as a storyteller quickly catapulted him to fame, and paved the way for two television shows about the food he encountered on his global adventures. Bourdain was a respectful traveler, always considerate of the people living there and their customs. He was also a notable male #MeToo advocate — his girlfriend, actress Asia Argento, was one of Harvey Weinstein’s victims — who would unabashedly and unapologetically call out fellow chef Mario Batali, and other abusers. New York Times

To get it done right, we’re doing it ourselves

After the decidedly anti-woman rhetoric that festered during and following the 2016 election, a lot of women decided that they’d had enough. 521 of them did, to be exact. These women decided they were tired of politics being a boys club where old men make our decisions for us,  and signed up to run themselves. And in the most recent primary race held Tuesday, they more than held their own. Of the 92 women on the ballot, 42 came out on top, securing spots in the November election. About 75 percent of the women who’ve run so far are Democrats, who have on average won about half of their races. But Republican women have been inspired to join the races as well, and have won about a third of their races. Good luck in November, ladies — We Can Do It! Bloomberg

Even Miss America is sick of all the sexism

There are a few things we unequivocally associate with the Miss America pageant — glimmering white smiles, big hair, and women parading about in swimsuits and towering high heels. But not anymore. After months of scandals and controversies, wherein pageant officials were found to have routinely spoken crudely about Miss America participants and former winners, the offending individuals have stepped down and the organization has enacted one more policy to attempt to stamp out the sexism embedded within the contest. Starting this fall, the contest will no longer include a swimsuit portion, which was considered by some to be inappropriate and demeaning. The decision comes after other pageants, like Miss Teen USA and Miss World, have nixed the swimsuit segment. The pageant will also alter the evening gown contest — contestants will have the option to instead wear whatever they’re comfortable in. Miss America’s new chairperson, former contestant, and former Fox News anchor Gretchen Carlson, is behind the progressive change. She is an outspoken #MeToo advocate, and her lawsuit against Fox News anchor Roger Ailes was one of the cases that sparked the recent wave of lawsuits and collective action as part of the movement. The Washington Post

Remember Masterpiece Cakeshop v. Colorado Civil Rights Commission, the case where a baker wouldn’t make a wedding cake for a gay couple? You know, the one from literally years ago? Well, with the snail pace of our court system, it’s finally been decided this past week, by a very narrow ruling. The court ruled in favor of the baker — not because it was his religious right to deny the couple a cake, but because the Supreme Court believed the lower courts that decided the case earlier fumbled by being “overly hostile” to the baker’s religious beliefs. The case was decided in such a way that it’s outcome doesn’t really set a precedent for future cases, which is kinda disappointing for both LGBT+ individuals hoping for stronger protections, and religious rights activists that wanted affirmation from the courts. The decision was highly specific, but the court was clear that, thus far, business still DO NOT have the right to deny a service based on sexual orientation, just like for any other factor. In fact, if they so chose, that couple could go right back into Masterpiece Cakeshop and order another cake — and this time, the baker wouldn’t be able to say a thing. CNN

The Power of a Signature Style