October 23: Badass women and the news that affects them 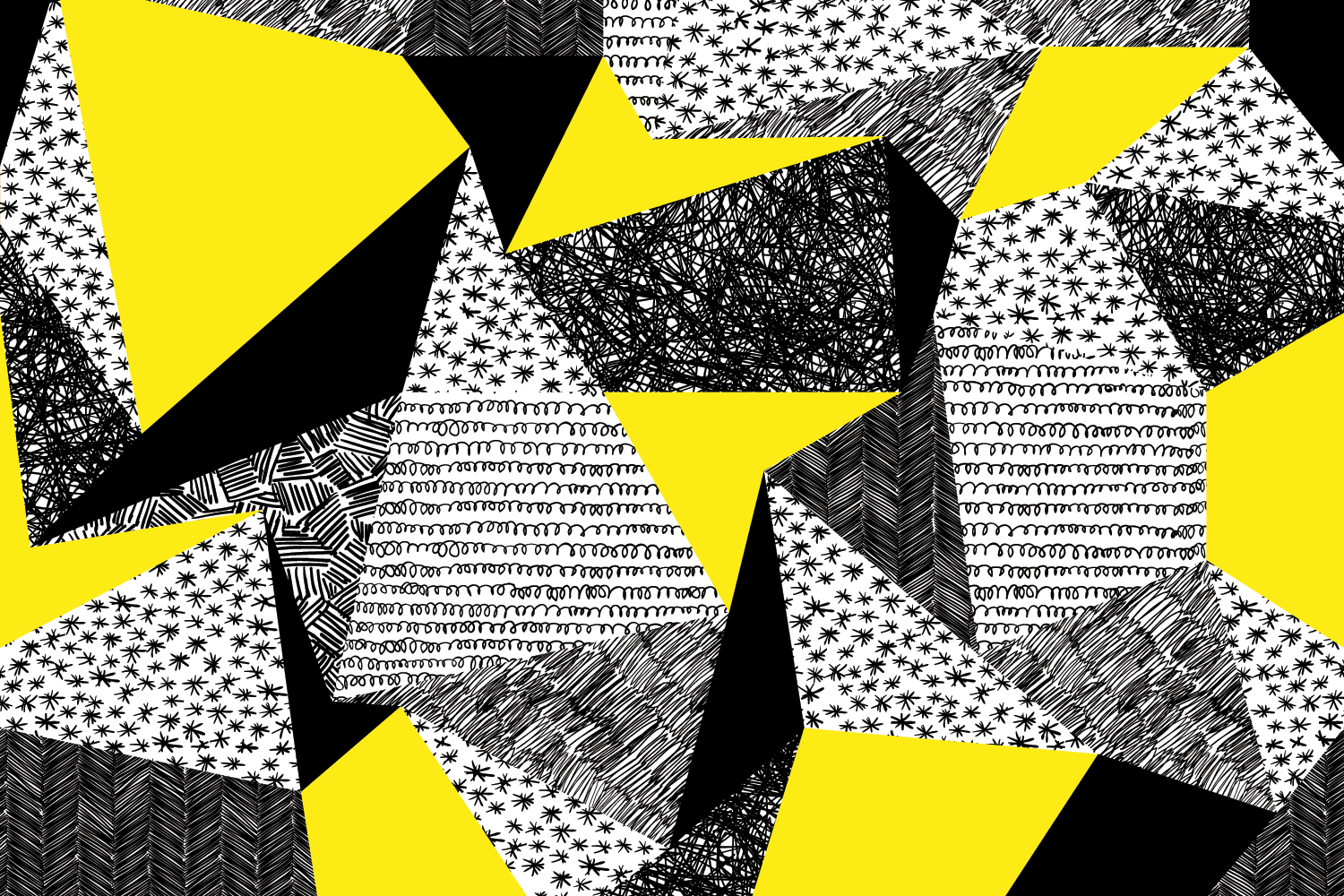 In the News: Gender Questions on the Rise