July 30: Badass women and the news that affects them 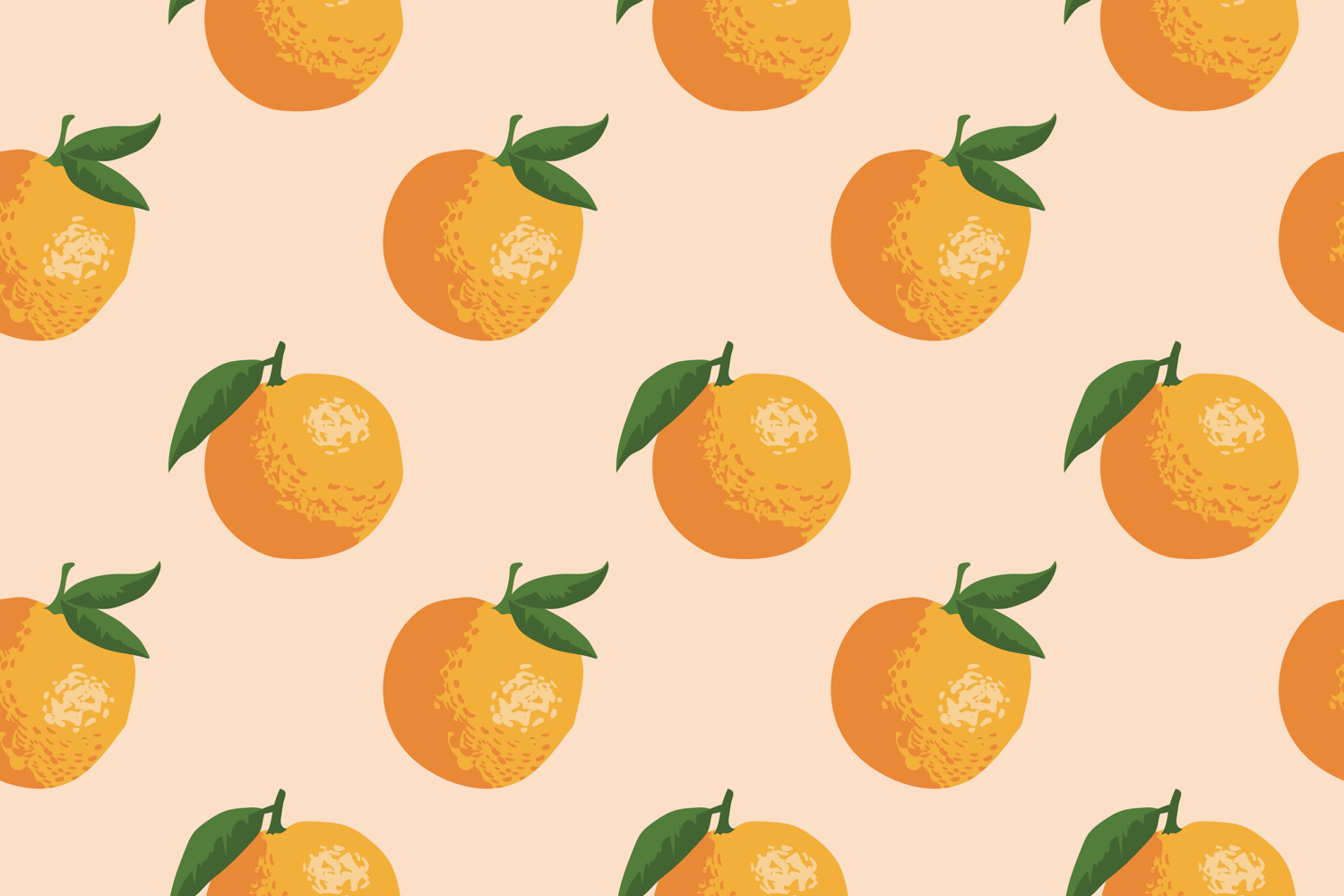 The murder of Nia Wilson, a Black teenage girl and recent high school graduate, left the nation — its Black communities in particular — reeling. Police have since arrested John Lee Cowell, a white man, in connection with the senseless attack on Wilson and her sister as they were waiting at a Bay Area Rapid Transit station. Though there has been no “official” determination of cause for the murder, many are convinced it was racially motivated. Actress Anne Hathaway took to her large Instagram platform to make a post about Wilson’s murder. Among other things, she wrote a sobering reminder for white Americans to consider in light of such a crime: “White people- including me, including you- must take into the marrow of our privileged bones the truth that ALL black people fear for their lives DAILY in America and have done so for GENERATIONS. White people DO NOT have equivalence for this fear of violence.” Vox

That’s terrible! Is there anything to be hopeful about in this arena? Yes! Here’s why:

Somalia will conduct its first prosecution for female genital mutilation after a 10-year-old girl bled to death after being mutilated. The Guardian

New Zealand will become the second country in the world to offer paid time off of work for victims of domestic violence (the Philippines was first). Victims will be able to take 10 days off work with pay, granting them the critical time they need to move out and seek safe shelter. The New York Times

In South Korea, new fathers can take up to 52 weeks of paid leave. That’s a pretty sweet deal, right? But for some reason, men weren’t taking it (sound familiar?). Some cited pressure from management not to take leave or fear about being disadvantaged when they returned to work. This year, however, saw a 66 percent increase in the number of men who took paternity leave. Hooray for gender equity in caretaking! Quartz