August 15: Badass women and the news that affects them 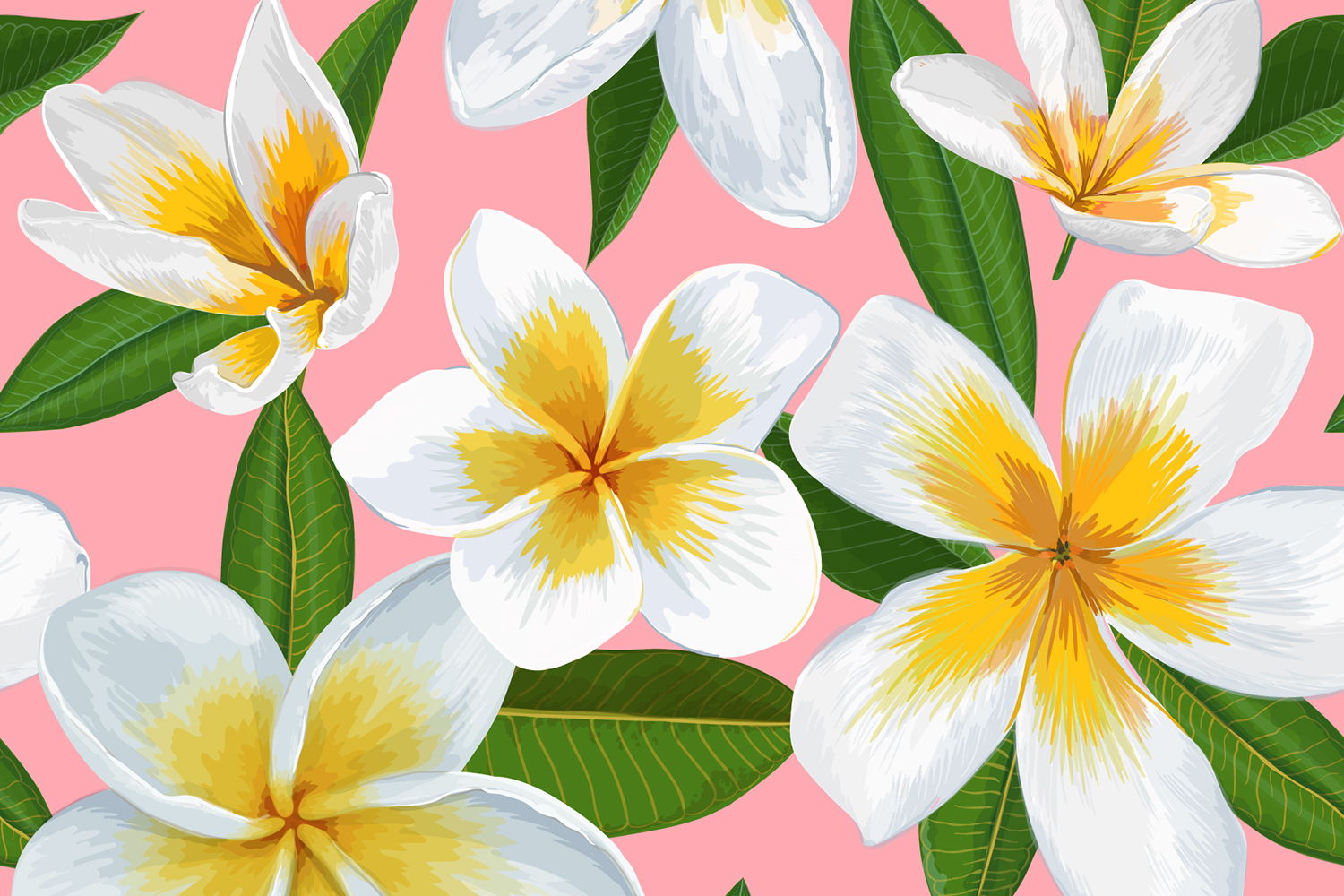