Girl Scouts, Superheroes, and One Waitress You DON'T Want to Mess With

Badass women and the news that affects them 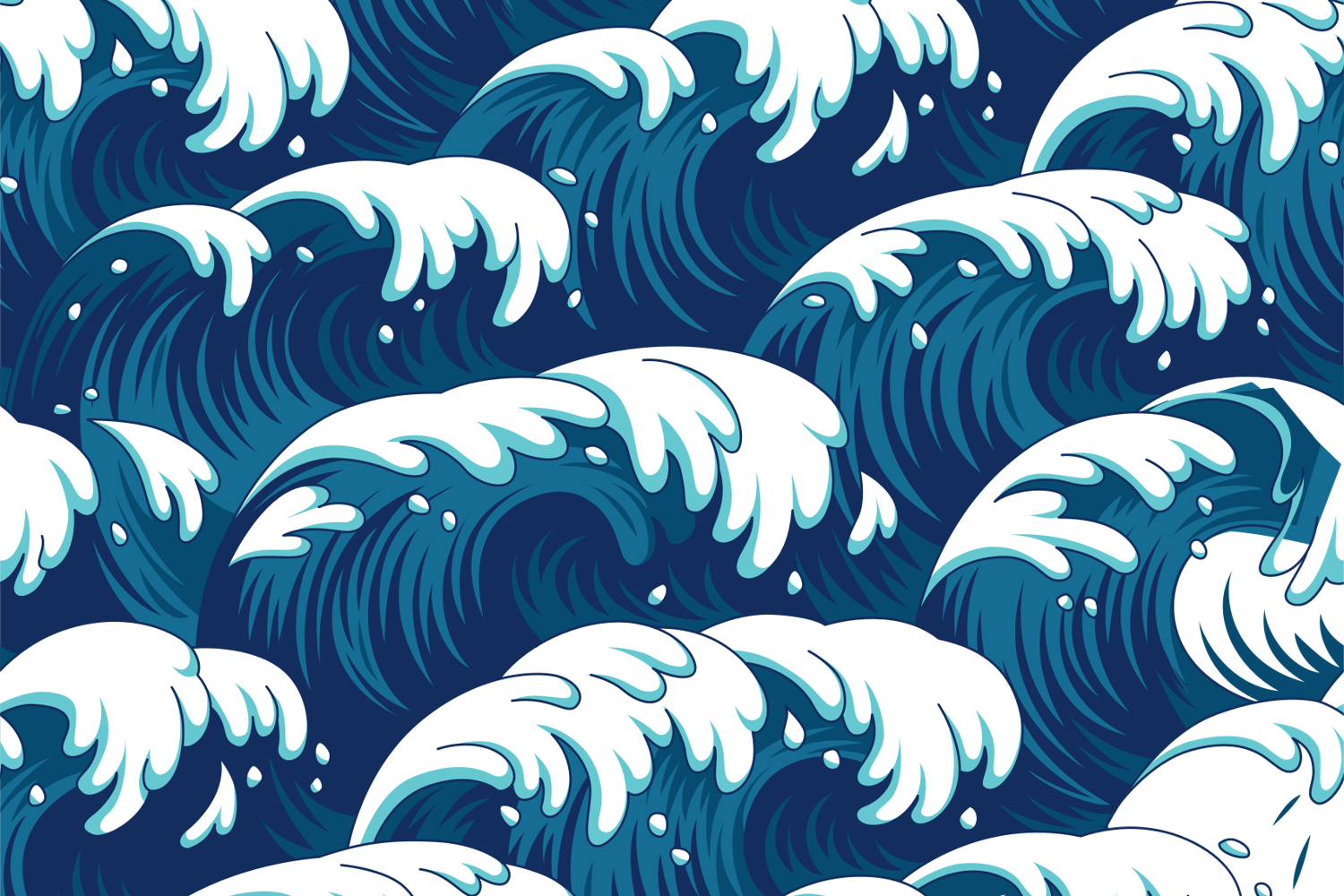 In the World of Entertainment

The Best Thing We Saw All Week

Being groped is a humiliating experience, and, for many, causes feelings of powerlessness and panic. Too often, perpetrators go unpunished, taking advantage of victims’ momentary shock.

Not this time, though. When 31-year-old Ryan Cherwinski decided to grab the butt of a waitress at a restaurant in Savannah, Ga., he was in for a rude awakening. A now-viral video of the incident shows how the waitress, 21-year-old Emilia Holden, reacted quickly to the assault, grabbing his shirt and throwing him on the floor.

“I looked at him and I said, ’You don’t touch me, motherfucker!’” she told People. Holden says she didn’t expect to react the way she did and appreciates the outpouring of kind words people have sent her way. Cherwinski has been charged with sexual battery.

“I’m glad that other women can see this and know that you can stand up for yourself. It’s nice to know that I have empowered other women,” Holden told People. This is a video everyone needs to see. I’ve personally lost count of the times I’ve watched it, and it only gets more and more satisfying. Huffington Post