Robotics Barbie, Scary Spice, Heroes of the Week, and More

Badass women and the news that affects them 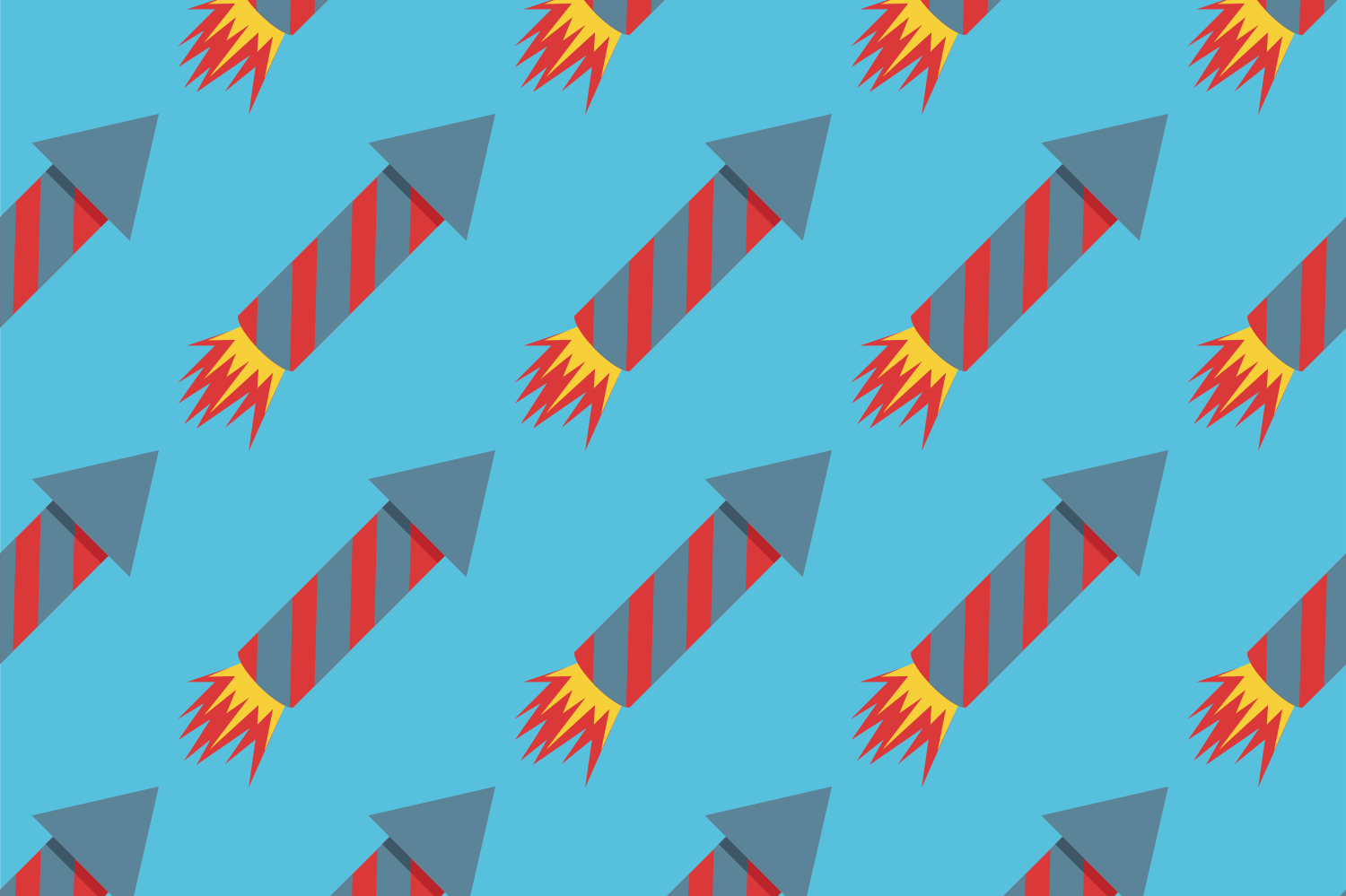 Uncertainty in the Supreme Court

So much news about the Supreme Court has been coming out lately, it’s enough to make our heads spin. Lucky for you, InHerSight is unpacking all the major updates:

For anyone who’s scoffed at the #MeToo moment or written it off as merely words of bluster, read this and weep — the movement has outed 417 high-profile corporate abusers, according to a New York crisis center study. Of these, 193 have either been fired or left their jobs and 122 have been put on leave, suspended, or are facing investigation; they’re no longer in the positions that gave them the power to assault and coerce. Unfortunately, 69 have faced no repercussions, but the study says that even though the rate of new accusations is diminishing, firing rates for perpetrators are rising. Of the 417 accused, all but seven were men. The study sends a clear message to abusers — the world is watching, and Time’s Up. Bloomberg

Heroes of the Week