November 20: Badass women and the news that affects them 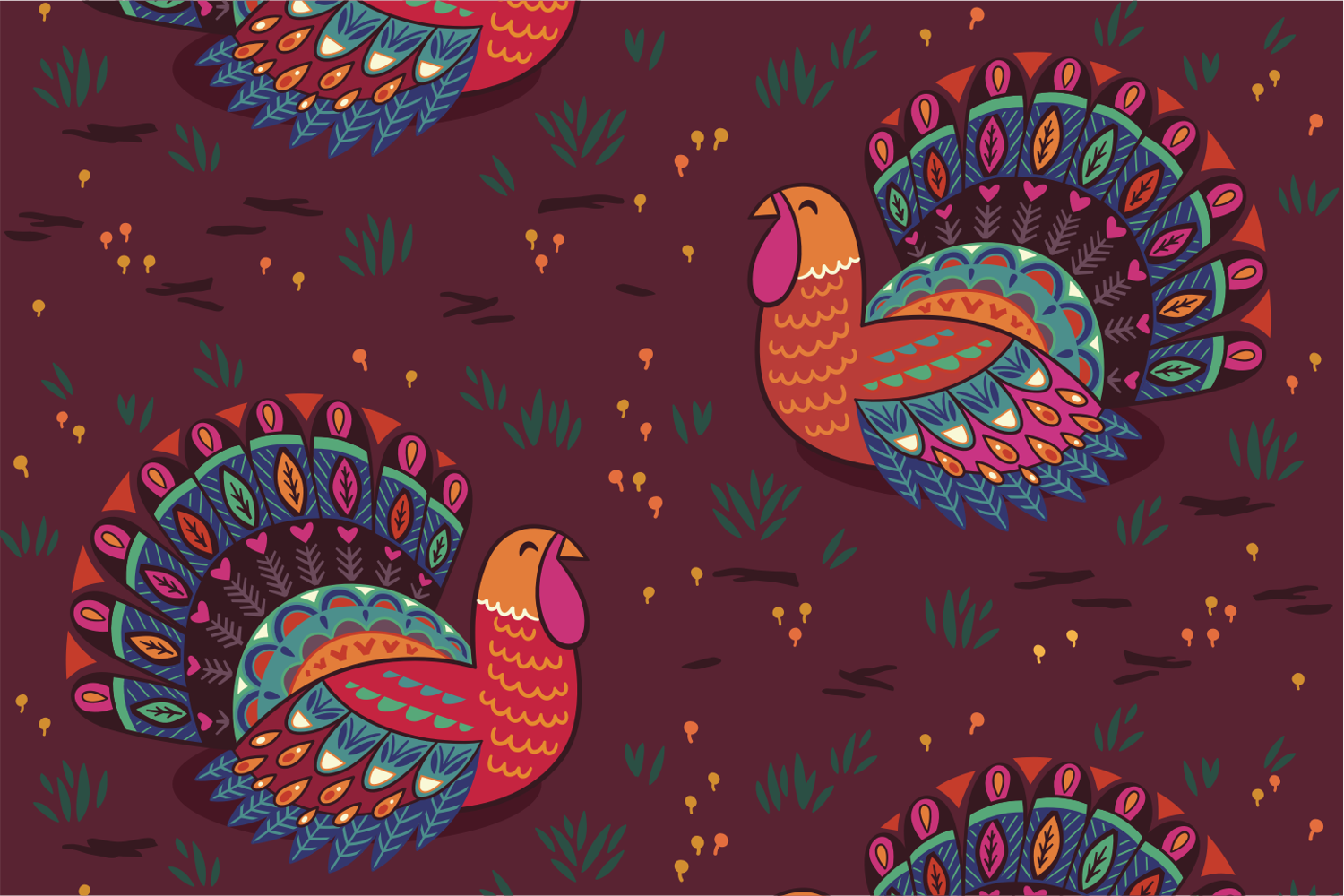 A Penney Saved, a Swift Kick in the Polls, Cracks in the Nobel Ceiling, and More