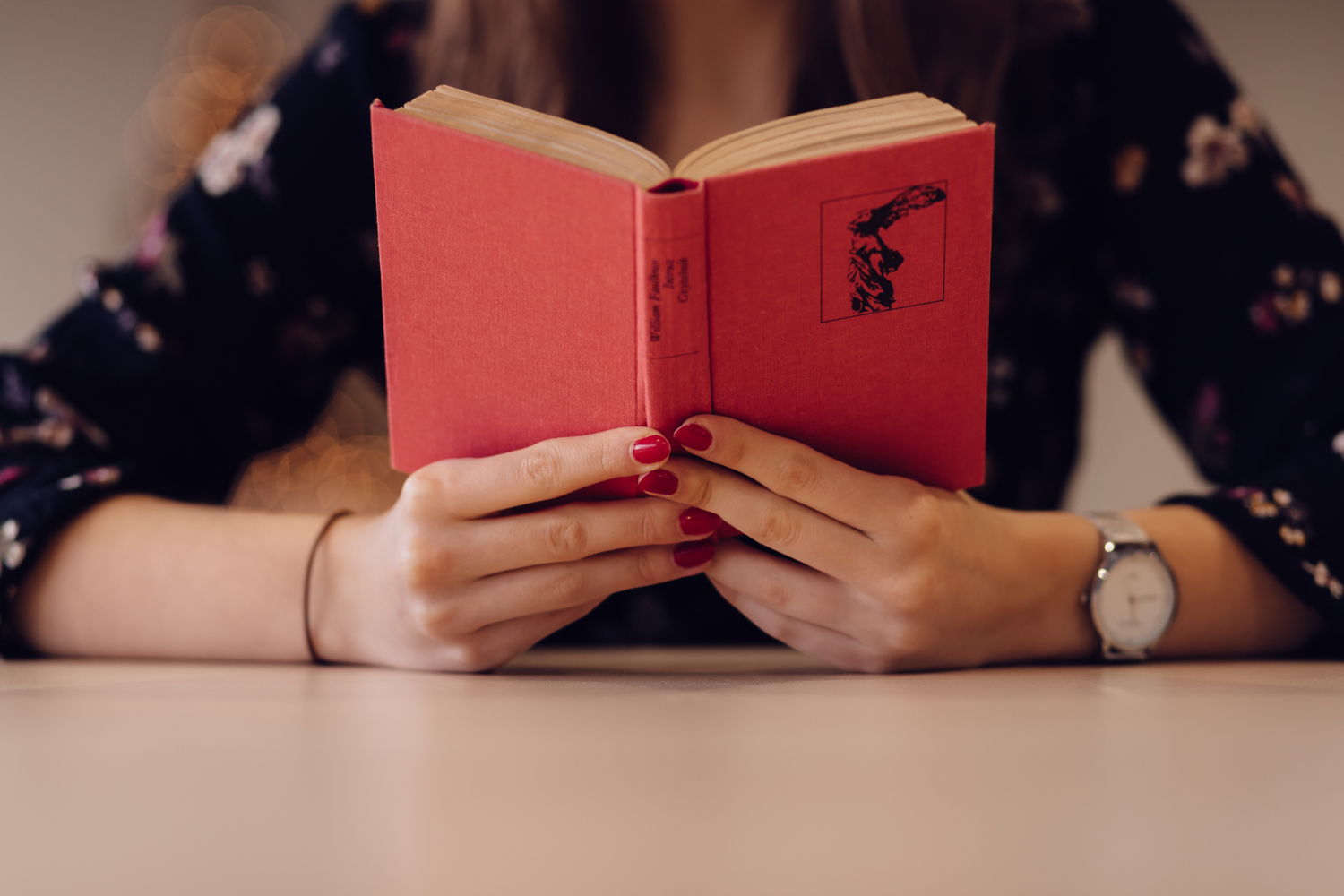 With movements like #MeToo and transgender rights advocacy gaining traction, the call for greater attention to the way women are both treated and portrayed in media outlets sheds light on a lot of problems in classic American art and literature.

Consider movies, popular television shows, and books that have built up stereotypes for women. Think of the war movies where the faithful wife remains at home, taking care of her children and waiting for her husband to return. Where women are only peripheral characters, serving a purpose (often sex or attraction). Where women desperately seek husbands, and their lives only truly begin once they’re in relationships.

More specifically, think about the coming-of-age literature that you read back in school: Great Expectations or A Separate Peace or The Great Gatsby or Tom Sawyer. When we think of classic literature, there are often only a few stories with multifaceted heroines that come to mind, like Pride and Prejudice, Toni Morrison’s novels, or The Awakening. Otherwise, female characters are typically flat and one-dimensional, only serving a purpose for the narrator and never becoming fully developed.

IBM’s India Research Lab recently conducted a study using artificial intelligence to detect how many instances of gender bias could be found in the literary works that were shortlisted for the Man Booker Prize between 1969 and 2017. The study focused on how the women were described, what kinds of jobs they had, and what their overall role was in the narrative.

Somewhere around 275 books were analyzed. Also of note: among the actual winners of the Man Booker Prize, 31 have been men, and only 16 have been women.

Here’s a brief look at some of the study’s key findings.

The overwhelming majority of men had high-level occupations in these stories, like doctors, professors, business directors, writers, or clergymen. The women, on the other hand, held stereotypically feminine positions like secretary, maid, nurse, teacher, or sex worker.

Moreover, women were often in need of help or more likely to “fall” in love or “believe” in something, whereas men were usually in control and affirming.

Women being sidelined may not come as that big of a surprise to you. I mean, we’re kind of used to it, aren’t we?

If this was your first reaction, think about it this way — how many of the classic works of literature or your favorite movies or television shows have been more focused on the male experience than the female experience?

I know for me, as a writer, after I would read a classic novel in college, I’d be more likely to emulate that particular tone and style into something I was writing. What I began to realize is that I emulated the male voice more than the female voice, since I had less exposure to female narratives.

So what does this mean?

We need more studies like this to bring issues to light. The fact they we’re even talking about these issues is a huge step forward, and it makes us notice issues with the media we used to love.

We need to continue to point out these problems, even if a book or movie is old and “reflects a certain time.” While that common qualifier is true, it doesn’t mean we need to take everything at face value without talking about the problems created by that message.

These gender-based discussions should overlap with conversations about the lack of representation of certain cultural and ethnic groups in the media we consume.

We all want to feel connections with art, whether we watch, read, or admire it. And the stories that drive these works should be just as diverse as the people consuming them. Otherwise, the culture of white male dominance will prevail unchallenged.

InHerSight helps build a community of women who are looking to overcome obstacles in their careers and workspaces, with unique stories centered on informing and inspiring women as well as a rating tool, company reviews, and job-matching service.

Share this article
Editors' Picks
Size Matters: What Larger Companies Get Right for Women
Uber Lawsuits Reveal Sexism in the Startup World
On the Job Hunt? Look For These 3 Things in Company Reviews
More articles ›