On the Job Hunt? Look For These 3 Things in Company Reviews

Does your potential employer walk the walk or just talk the talk? InHerSight reviews uncover the reality of workplaces for women. 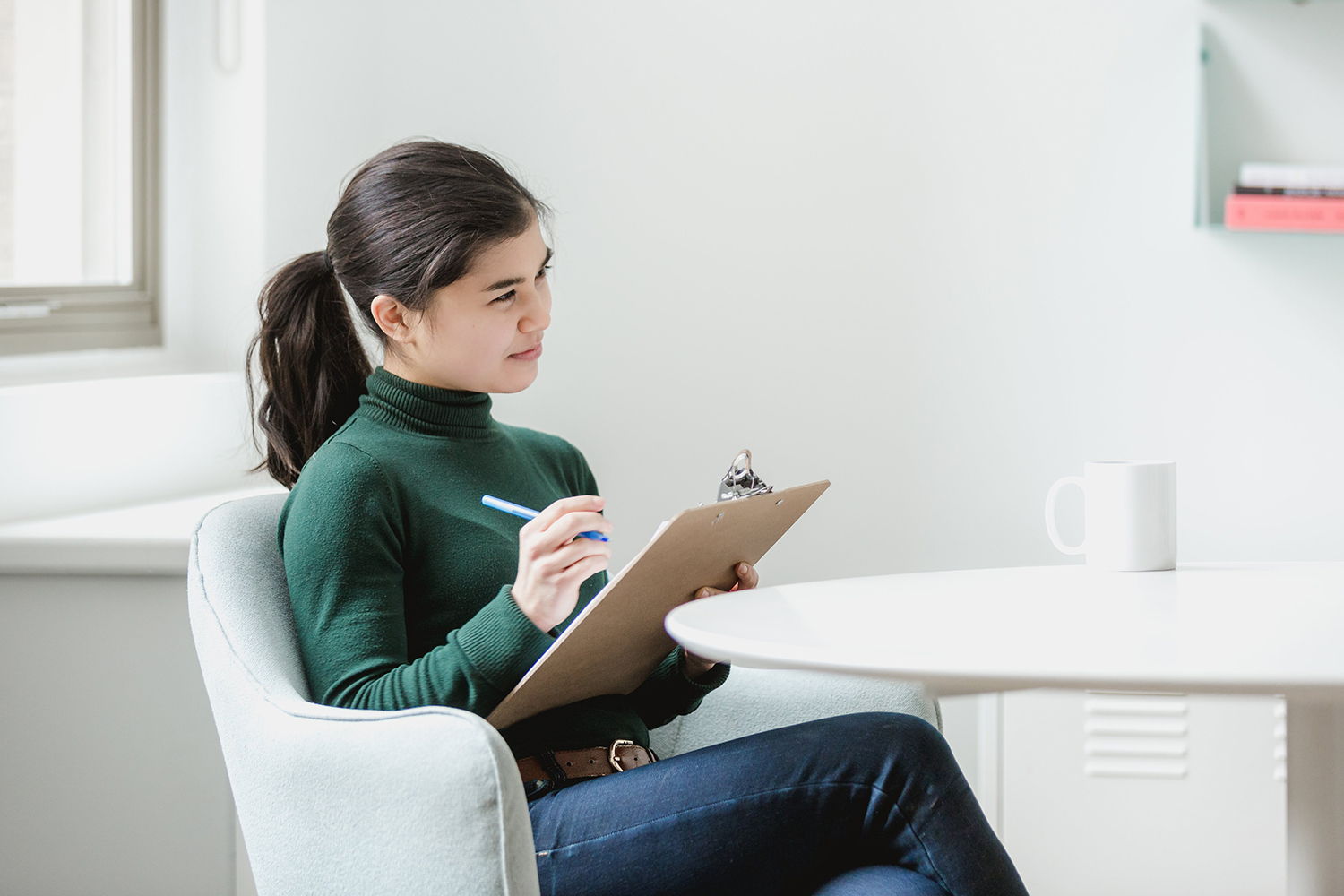 Nowadays, there are plenty of companies that will happily preach about the benefits of diversity in the workplace — after all, it’s good for business. Whether it means emphasizing female-friendly policies, stating support for progressive causes on social media, or utilizing feminist buzzwords and imagery in advertising, small businesses and large corporations alike are responding to the demand for equal treatment at work — at least, on the surface.

But feel-good language and fluffy media representation aren’t enough. Women seeking full-time employment need to know that their employers will actively crack down on workplace discrimination, pay them fairly, provide healthcare benefits, and implement appropriate family leave policies. With more companies aiming to present an inclusive image, it can be difficult to figure out which employers are ready to actually take action when it comes to gender equality.

If you don’t have the opportunity to speak with current female employees at a certain company, you may wonder what the atmosphere, benefits, and office politics are really like behind the scenes. Review sites like InHerSight where women can anonymously report their workplace experiences at thousands of companies can be a fantastic resource for female job seekers.

The data that women share with InHerSight can provide valuable insight into what goes on at a company beyond vague promises of diversity. For example, several female Facebook employees have commented on the lack of female leadership at the company, with one mid-level employee noting, “Facebook talks a lot about diversity, but internally does little to follow it up.”

With InHerSight, women can rate their employers in several important categories, from benefits to social environment to employer responsiveness. A low rating in a particular category may not be deal breaker for everyone — if you thrive in a highly structured environment with a regular routine, it might not bother you that a company only scores two out of five for flexible work hours.

However, there are certain metrics that all women should keep in mind when considering a position with a new company. Here are a few ratings that can reveal which companies truly invest in their female employees to help them reach their fullest potential:

Women who plan to have children will likely already consider a company’s maternity leave policies before accepting a job offer. But even women who don’t see themselves having children may want to pass on a company that does not offer maternity leave — or simply “lets go” of pregnant women before they can take it. Companies that value their female employees usually provide maternity leave, and companies with high rankings for maternity and adoptive leave generally have higher overall ratings. Maternity leave is an indicator that a company wants to support their female employees long-term and is willing to accommodate their life choices outside of work.

Unfortunately, the pay gap is still a reality for women in 2018. While male employees of some companies may feel satisfied with their compensation, female employees of those same companies could still be underpaid. Researching women’s salary satisfaction during your job search can help you find a company where women feel they are paid fairly in accordance with their responsibilities and in comparison to their male colleagues. No woman wants to find herself juggling extra tasks at the office while watching her male coworkers bring home bigger paychecks.

Today, it is fairly common for people to switch jobs ten to fifteen times throughout their career, with the average employee changing jobs every five years on average. In this fast-paced job market, it never hurts to think two moves ahead. Women who envision themselves staying with the same employer long-term will want to apply to companies where female employees are promoted for taking on new responsibilities and expanding their skill sets over time. A trendy brand may use feminist hashtags on social media, but if you do a little digging and realize that the majority of leadership roles at the company are filled by men, the brand may not be as progressive as it seems.

Landing a position at a company where women can thrive can be tricky, and not everyone can be choosy — sometimes, circumstances necessitate that jobseekers take the first opportunity they are offered. If you’re currently on the job hunt, InHerSight’s job matching service can help you make your next career move by finding companies with high ratings in categories you prioritize.

How to Use Social Media to Land Your Dream Job

Considering a Change of Career? Here Are 7 Ways to Land a Job With No Experience

3 Things Every Career Woman Should Know in the Workplace