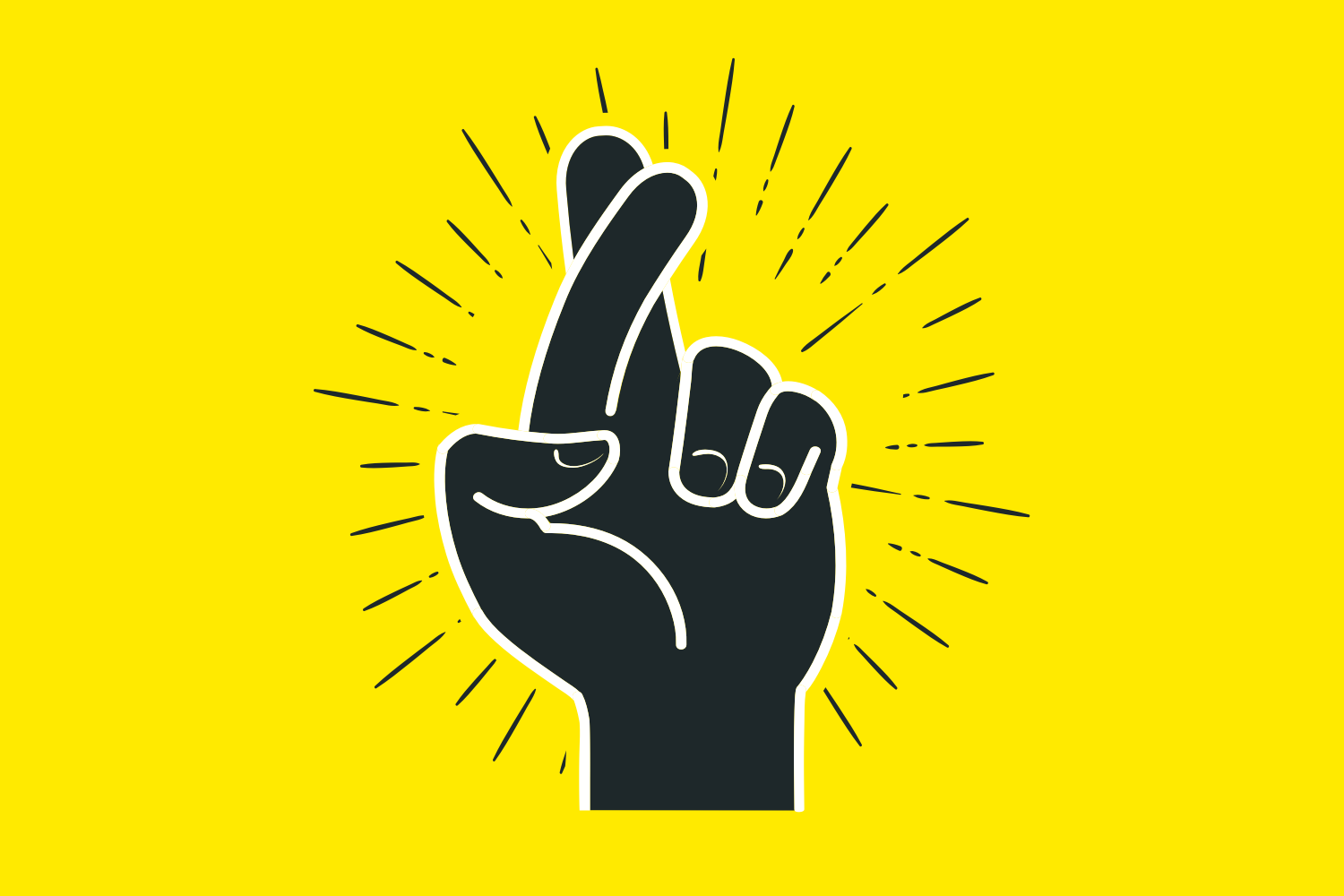 Today, more and more women are becoming the breadwinners of their households, with 42% of mothers bringing in at least half of family earnings — sometimes out of choice, and sometimes out of necessity. Workplace discrimination is unfortunately still alive and well, but in modern-day America, more women than ever before have the choice to pursue careers that will provide them with comfortable salaries. However, for some, it isn’t a choice; rising costs of living make it so that the traditional arrangement of a working husband and homemaker wife is no longer viable or realistic.

While sole female breadwinners or “co-breadwinners” are far from an abnormality, new research conducted by the Census Bureau reveals that many still consider the concept taboo, to the point at which they downplay working women’s financial achievements.

The Census Bureau report demonstrates disparities in how some heterosexual couples report their salaries in census data and tax forms. Researchers compared individuals’ self-reported earnings against tax forms where their earnings were reported by their employers, which are typically more accurate than self-reporting. Their analysis showed that in heterosexual married couples where the wife earns more than her husband, both husbands and wives fudged their salary numbers when self-reporting.

Researchers noted several common scenarios: wives often underreported their own salaries, saying that they made slightly less than they actually did. When husbands were responsible for filling out the census forms, they also underreported their wives’ earnings. However, when women were filling out the forms, they often exaggerated the amount their spouse actually brought home, and men also had a tendency to report that they made more than they actually did.

If current trends continue, it is likely that half of all household breadwinners will be female within the next few years. Yet despite the major progress of the feminist movement, it seems that attitudes towards female breadwinners haven’t caught up. And this isn’t just a problem amongst men; these statistics imply that women also haven’t quite shaken the idea that men should be earning more —  either that, or they’re coddling their significant others.

This research suggests that even in 2018, many husbands still feel insecure about earning less than their wives, while many wives feel somewhat uncomfortable with earning more than their husbands. The only people who would see the individual reports were researchers working with the Census Bureau, yet couples still fudged the numbers.

There are several possible explanations for female breadwinners underreporting their earnings while men overstate their own. The idea that successful women intimidate and “emasculate” their husbands is a common talking point amongst anti-feminists. Even confident women with plenty of professional accomplishments under their belts may feel the need to downplay their own achievements and earnings for the sake of soothing the male ego. Furthermore, women often report having a lower sense of self-esteem than men, and perhaps some feel like they do not “deserve” to earn more than their husbands. Men may feel like they need to earn more than their wives in order to be seen as truly masculine, and they might tie their own sense of self-worth to their finances.

While these explanations are fairly speculative, the discrepancies between self-reported and employer-reported salary data do reflect the gendered socialization of men and women in regards to money. What will change these attitudes? Perhaps younger generations will lead the charge. Young women (and men) who grow up with a female breadwinner in the household may learn from an early age that there is nothing shameful about a woman who earns more than her husband.

Are you seeking a new position with a pay raise? Check out InHerSight’s guide to companies where women are satisfied with their salaries.

Rate this article
Share this article
Editors' Picks
On the Job Hunt? Look For These 3 Things in Company Reviews
3 Things Every Career Woman Should Know in the Workplace
Are Companies Good at Responding to Women’s Concerns? 5 Facts.
More articles ›