Are You Paid Fairly? Today’s a Good Day to Find Out

Plus: 3 companies leading the way on equal pay 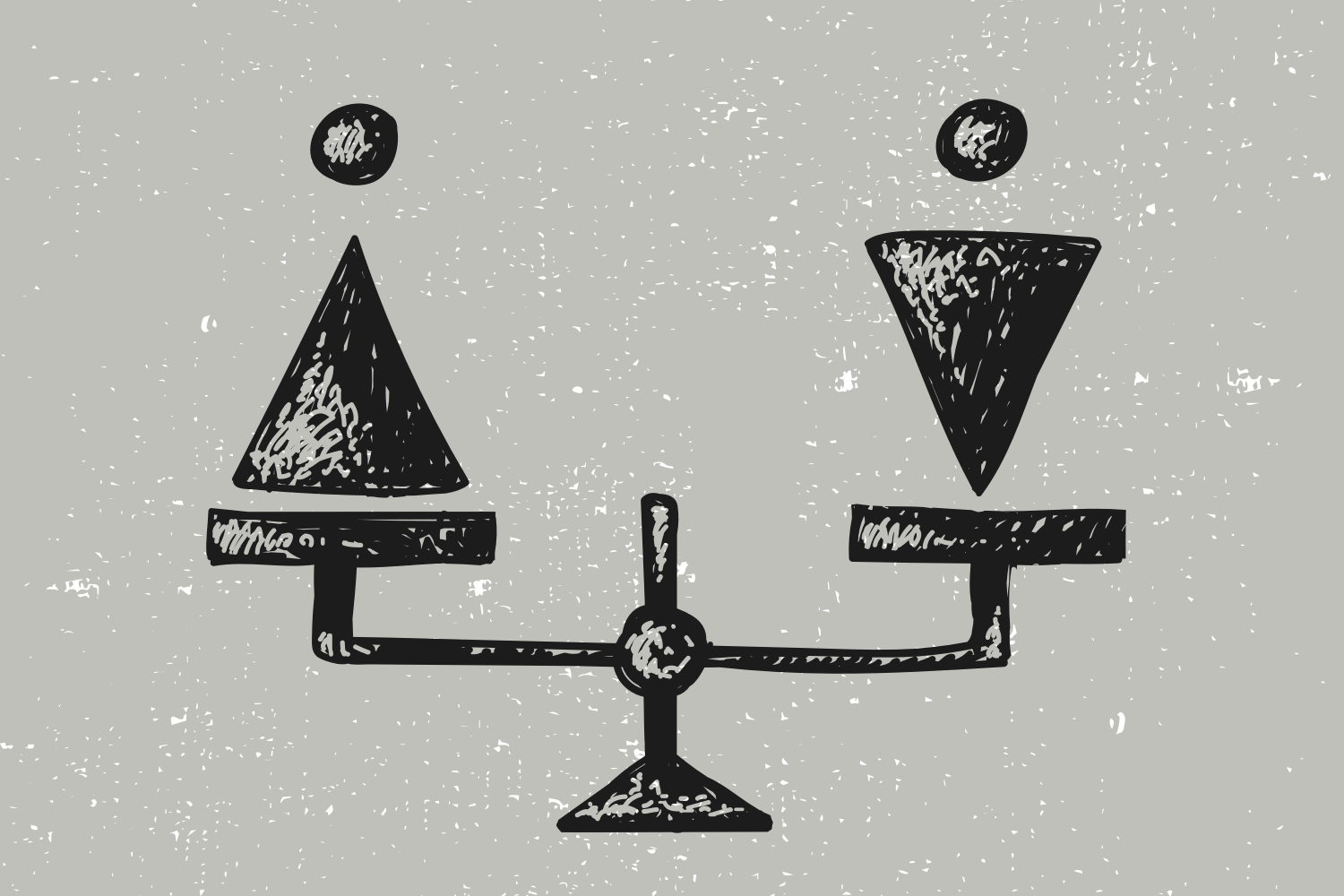 Pop quiz: What’s the number one thing women want their employers to work on in 2018? (Yes, we all want this voice recognition mansplaining app to be required in all meetings, but no, that’s not the answer.)

If you guessed pay equity, you’re right, and chances are you too find it astounding that we’re decades if not centuries away from equal pay for equal work . When we asked our community of hundreds of thousands of professional women at InHerSight this very question, 34% told us they wanted their employers to review salaries and correct gender pay gaps .

In encouraging news, some companies are taking the initiative to correct and prevent gender pay gaps, though they are still in the small minority, and in even better news there are more and more resources to help women negotiate their salaries and find companies where they will feel their compensation is fair and commensurate with the work they do. Here’s what we’re working with.

While a lot of work has to happen on a lot of fronts to fix a problem as complex as the pay gap ( this article does an awesome job of unpacking some of that complexity ), there are a number of companies that have chosen to address it head on. Whether they see the writing on the wall now that nearly half the workforce is made up of women, they’ve read the business case for supporting women at work, or they just want to do the right thing, these 3 companies have shown real leadership on the pay equity front.

No list of companies making strides toward equal pay is complete without a mention of Salesforce. This San Francisco-based cloud-computing giant started it’s work around equal pay in 2015, when two of the company’s female leaders convinced leadership to analyze its pay practices. The result: Salesforce spent $3 million adjusting salaries to make sure everyone was paid fairly. Another year later it ran a similar report and made more adjustments to the tune of $3 million more . Salesforce had pledged to review its gender pay gap on an on-going basis, and continue to adjust as needed.

From very early on, social media innovator Buffer has been focused on diversity and equality, so much so that they started publicizing their employees’ salaries back in 2013 to arm everyone with the same information to try to avoid discrepancies. A few years later, though, an internal audit revealed that despite their radical transparency, there was still a gap! Now, not only are salaries calculated with one consistent formula and shared transparently internally and externally (yes, you and I can see them right now!), but the company also audits salaries every year for gender-based inconsistencies . Then they publish those findings… on Equal Pay Day (see the latest)! “We’ll keep learning and attempting to push both ourselves and the tech industry forward on this key issue,” says Courtney Seiter, Direct of People at Buffer.

In more recent news, Starbucks announced last month that it has reached complete gender and racial pay equity for all of its employees in the US. “Roughly 10 years ago we began serious work to ensure women and men – of all ethnicities and races – are compensated fairly at Starbucks,” said Lucy Helm, chief partner officer at Starbucks, in the announcement . “This accomplishment is the result of years of work and commitment.” Starbucks has also stopped asking job candidates for a salary history to avoid “importing” pay inequities, and the company plans increase its pay transparency going forward by alerting all job candidates of the pay range for their applied-to positions. “We believe it is important to encourage others to join us in recognizing the importance of this issue, not just for our partners, but for women all around the world,” Helm said. This year's pumpkin spice latte is going to taste even that much sweeter.

Knowing your worth has never been easier

On the negotiation and self assessment front, there are several very helpful, free tools for knowing whether you’re being paid your market value and for understanding your earnings potential.

Glassdoor’s Know Your Worth tool is a great go-to resource on this front. The site’s massive audience means its algorithm has a boatload of data to work with to give you really accurate (albeit dynamic) insight based on everything from the company you work for to your location to your years of experience and more.

Payscale is another great site that offer similar insights as Glassdoor, but with its own bells and whistles. For example, Payscale can also run scenarios showing how your comp would change if you, say, got another degree or were a different gender (there’s more to it than just multiplying by 1.3 -- nerd joke!).

Other resources include Comparably , Career Contessa’s Salary Project , and Salary.com . Oh how we love to see these power of crowdsourcing in action!

Selecting solid companies is half the battle

As a woman, finding salary satisfaction when you know there’s a good chance you’re not being compensated fairly for your work can feel a bit daunting. You can probably count the employers with radically transparent pay policies on a few hands, and companies that have signed the equal pay pledge will still only get you into the hundreds. That’s why at InHerSight we ask women to rate how satisfied they are with their compensation. And with data for 65,000 companies in the US, every day InHerSight becomes a more powerful tool to help you find the companies that truly support the women who work for them.

Click here to start exploring the tens of thousands of companies in our database, or check out this list of 20 companies where women report the highest satisfaction with their pay to get started.

From the vault : For more information on the wage gap, check out this handy guide .

4 Things to Consider Before Canoodling with a Coworker

Your All-Encompassing Resource Guide to the Gender Pay Gap

Career Management Salary How To