Here are some innovative equal opportunity initiatives that we think are worth replicating. 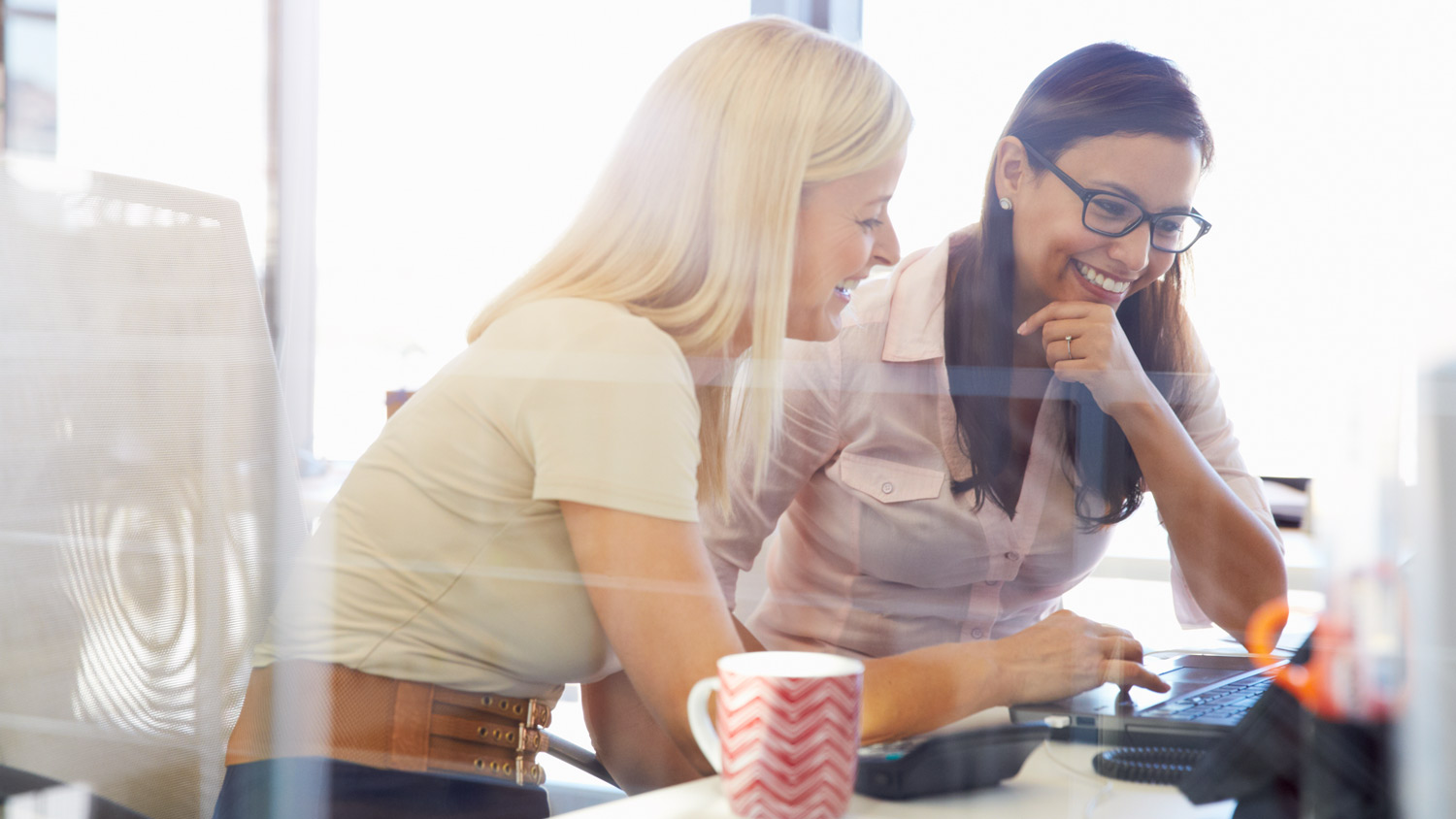 Companies are beginning to notice the value in equipping employees with the resources they need to excel in their industries, and that the best way to do that is to offer compelling programs and initiatives to help drive that success.

The 50 companies on Fortune ’s second annual “Change the World” list are doing just that.

The lineup, published last week, was compiled based on three criterion: programs with measurable social impact, the business/financial results from the programs and the degree of innovation the programs carry.

These three companies particularly stood out to us for offering unique initiatives aimed at working women not just in the U.S., but worldwide.

This company boasts a longtime reputation for promoting gender inclusiveness and diversity.

Gap’s Women and Opportunity strategy launched in 2007 to advance gender inclusion, including components like recruitment and talent development programs, flexible working arrangements and a Diversity and Inclusion Council to ensure the strategy’s success.

An essential part of the strategy (and the one praised in Fortune’s list) is a program called P.A.C.E., or Personal Advancement and Career Enhancement . Its weekly course curriculum provides life skills, education and technical training for female supply chain workers.

Learning opportunities like those offered through P.A.C.E. are important to women. Seventy-three percent of the over 15,000 women in an InHerSight survey say access to these opportunities is a top benefit they want from employers.

Maybe that’s why Catalyst reports that more than 30,000 women have participated in the P.A.C.E. program since 2007.

Gap’s program is currently expanding to other regions, in stride to reach a one million women by 2020.

Coca-Cola is committed to offering programs and tools to help women succeed personally and professionally, as shown through its above average 3.2/5 star rating for learning opportunities on InHerSight .

In 2010, Coca-Cola launched a program with a goal to help five million women entrepreneurs succeed in their businesses, all within 10 years.

#5by20 connects local government organizations and multinational NGOs, like UNWomen and the Bill and Melinda Gates Foundation, to market-specific resource programs.

The program addresses the barriers women face when striving for success in the marketplace. Coca-Cola states that it “offers women access to business skills, training courses, financial services and connections with peers or mentors, along with the confidence that comes with building a successful business.”

So far, the program has reached 1.2 million women across 60 countries, Fortune reports . It especially saw success in 2015 and reached over 372,000 women, a 43 percent increase from the previous year.

This tech giant conducted an assessment of 17,000 global employees last year and found that 6.6 percent needed salary adjustments to more accurately reflect the work they contribute. Salesforce spent $3 million to close this gap, a move that impacted some male workers as well.

The company has earned a 3.5/5 star rating on InHerSight for salary satisfaction, higher in comparison to scores for other enterprise software companies like Oracle (2.1/5 stars), IBM (3.0/5 stars) and even Intel Corporation (3.4/5 stars), which made headlines in 2015 for closing its gender pay gap.

Of course, fair and equal pay is of great importance to women. According to InHerSight data , 89 percent of women say that salary satisfaction is a factor they want most from their employers.

Additionally, Salesforce launched a leadership initiative that Fortune says helps women “rise through the ranks.” The company announced that the “High-Potential Leadership Program” led to a 33 percent increase in the number of women promoted in 2015 .

Salesforce also recently increased parental leave to 12 weeks off at 80 percent of total pay, including base and bonuses, along with a new program to offer new parents the flexibility to work reduced hours (at full pay) for the first four consecutive weeks of returning to work.

Does your company have an awesome program for women you’d like to tell us about? Your insights are a powerful tool for working women. Share them now .

Shannon Cuthrell is a student journalist, published poet and lifelong writer, on track to dive into her career as a reporter after graduating Appalachian State University in December 2016. She's passionate about avocados, Bill Murray and ad-libbing strangers.

When Womanhood Means Constantly Looking Over Your Shoulder