Companies need to value and reward how women lead and contribute 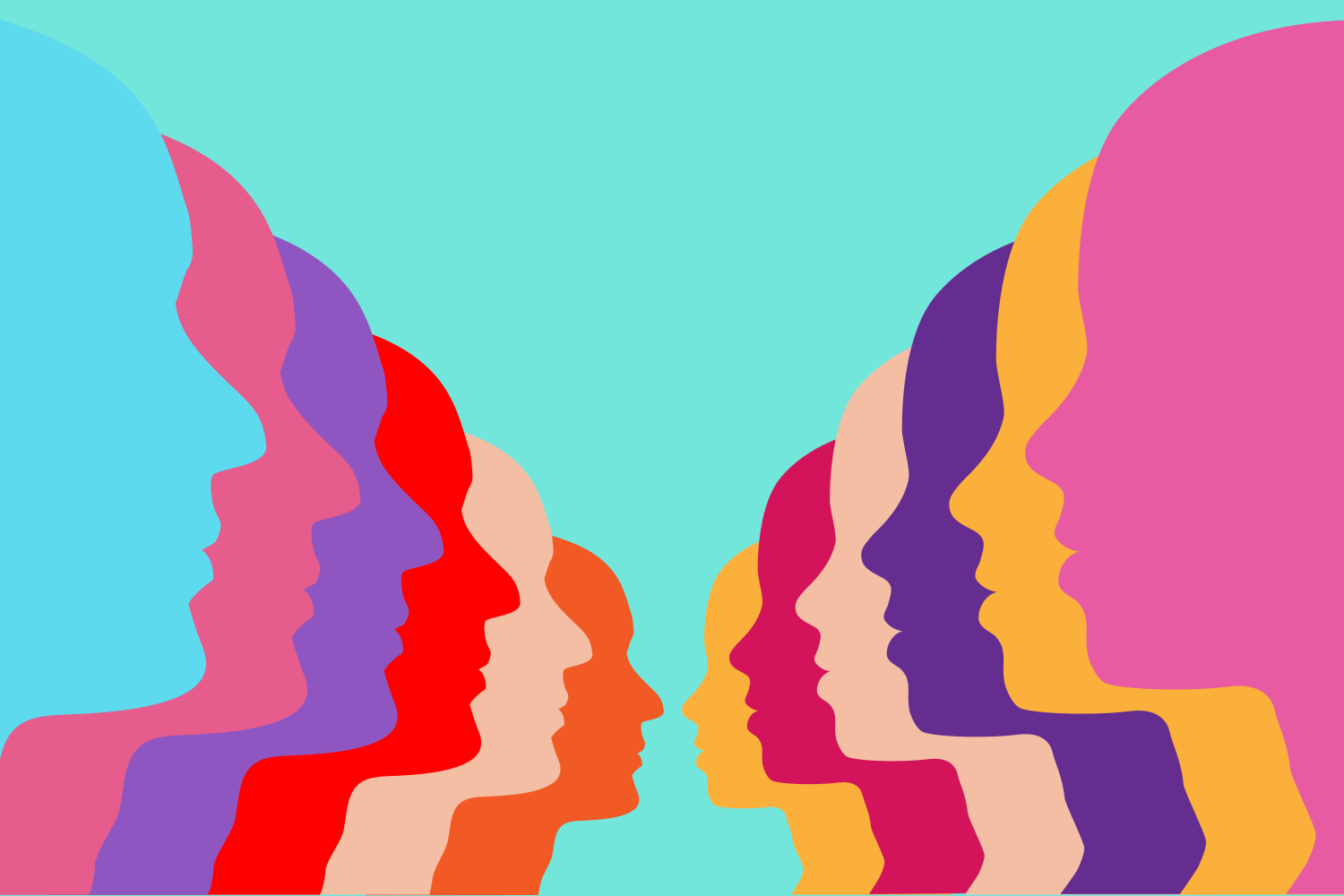 A new case study on how women navigate work culture highlights a need for companies to reward non-masculine styles of leadership and contribution. Researchers found that women consciously ditched advice to “act more like a man” because it generated more negatives than positives.

The study participants described lose-lose, catch-22 consequences of adopting traditionally masculine work behaviors. Becoming ultra-assertive, speaking authoritatively and interjecting at meetings tended to generate negative reinforcement such as criticism, social pressure and backlash — at work and at home. What’s more, the very behaviors they were coached to adopt felt inauthentic and unsatisfying, so the women opted for a different approach.

These women adopted a leadership and contribution style that researchers dubbed “intentional invisibility.” Intentional invisibility does not mean shirking job responsibilities or being unproductive — quite the contrary, in fact. These women were creating highly productive work groups and directly facilitating company success, and they were doing it quietly. They focused more on creating positive relationships and avoiding conflict than standing out individually, a work style that is not explicitly recognized or rewarded as leadership by their companies — hence, they became “invisible.”

By adopting such an approach, the women recognized they might be sacrificing potential career advancement, but they were willing to do so for the stability it offered them. Interviewees chose the invisibility tactic rather than “acting more like a man” in order to avoid both backlash from coworkers and social pressures to revert to more traditionally feminine behaviors. For companies working to recruit and retain women in the workforce, this is a powerful insight.

What Needs to be Done

Who would want their best and brightest women employees feeling this way about their careers? At InHerSight, our goal is to advance women in the workforce, which is why we felt it was important to draw attention to this study. The findings clearly point to changes corporations can make to better support women employees — and reap the benefits of workforce diversity.

Equally crucial for corporations working to create family-friendly jobs, study participants reported that the under-the-radar approach also made it easier for them to juggle non-work demands such as caring for family members.

“Organizations just have to start better accounting for the fact that women continue to take on significant second-shift/work-life responsibilities and that their personal-life-influenced professional decisions might look different than some norm of an omnipresent ideal worker,” said sociologist Swethaa Ballakrishnen..

“The response to this study has confirmed that this is not just about one organization or setting,” Balakrishnen said. “The takeaway from this research is not to ask women to change themselves in certain ways to fit better into the organizations they are embedded in. The inequity in organizational visibility is not a problem that women have to fix for themselves. It is organizations that need to better commit to creating a level playing field.”

The Takeaway? Do Better, Companies

Women want to make a good living and advance their careers just like their male counterparts, but emulating male behaviors should not be considered the only path to success. Call it a bias, a blind spot, or a well-meaning but outdated tradition — this popular mentoring advice isn’t working.

Organizations seeking to establish gender parity in their workplaces must re-evaluate what they consider a successful working style. They must make a point of recognizing the successes that go on behind the scenes instead of only rewarding workers who speak up the loudest at meetings.

10 Olivia Pope Quotes to Get You Through the Week

10 Best Podcasts For Women: Find Personal and Career Fulfillment in Your Everyday Life