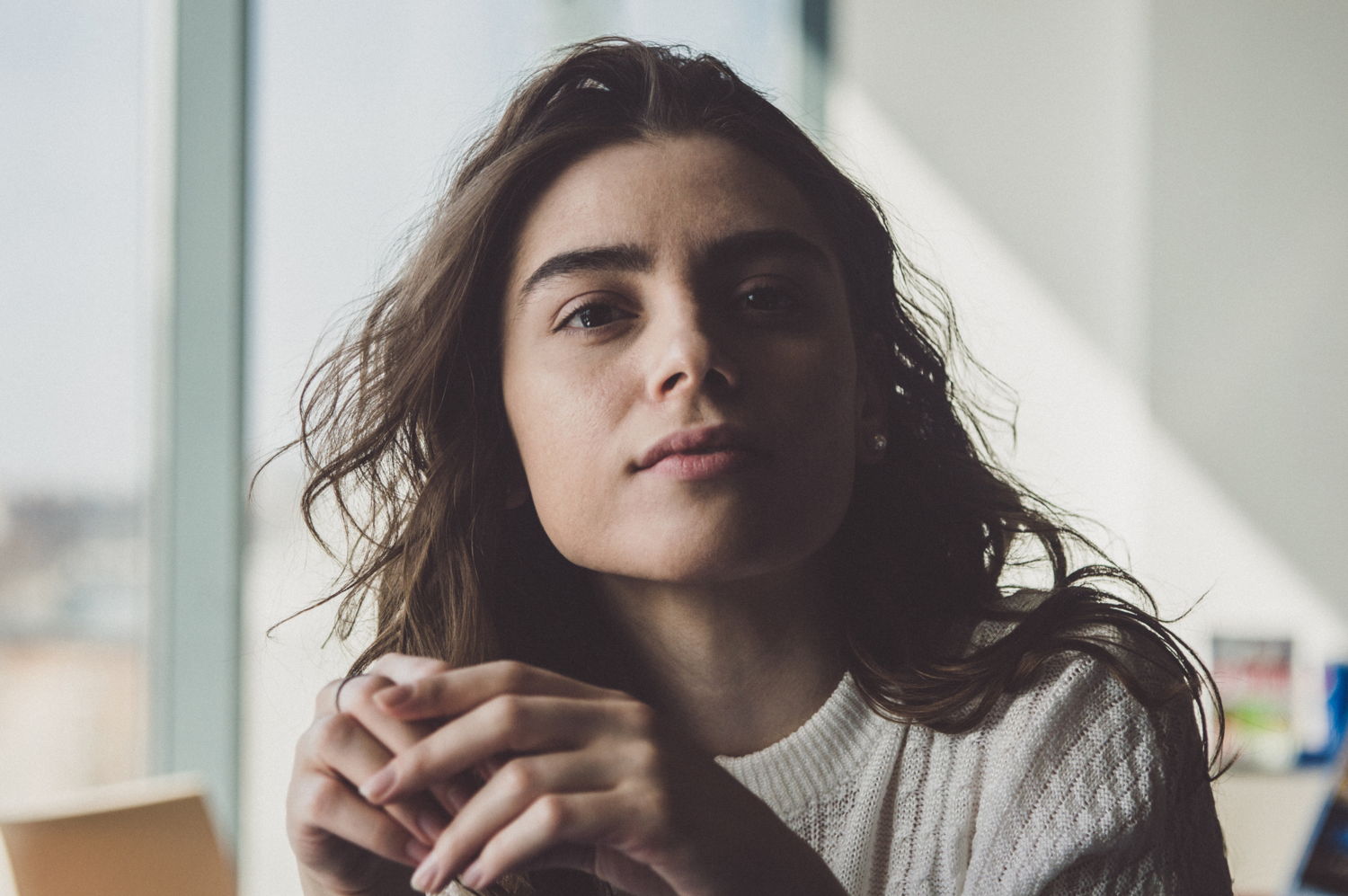 There’s no doubt that the feminist movement has gained traction in recent years — but it comes with a catch. The majority of women don’t identify as feminists, and those who do might still tone down their feelings about the fight for women’s rights. Declarations of feminism sometimes come with qualifiers, from “I’m a feminist, but I don’t hate men,” to “I’m a feminist, but I’m not one of those angry feminists.” A woman might state that she’s a feminist, only to follow it up with “but…”, as if saying she’s a feminist and leaving it at that isn’t enough — after all, we wouldn’t want anyone to get the wrong idea.

Women are taught to be polite and considerate. Anger doesn’t align with that ideal.

Even those of us who consider ourselves proud and confident feminists have probably done it before. Women are socialized from an early age to be pleasant, docile, and polite. We’re taught that it’s our job to make those around us feel comfortable — even if that means biting our own tongues to avoid rocking the boat. We’re all familiar with the stereotype of “the angry feminist,” and we know that people are quick to criticize her. And in a society where women’s rightful anger is often brushed off as “hysterical” or “dramatic,” we might dial back on our own anger if we feel like our opinions won’t be taken seriously anyway. The instinct to reassure people that we’re not angry feminists is understandable, but can we really be feminists without a healthy dose of anger in our activism?

When we step back to acknowledge all of the forms of discrimination that women still face today, it’s hard to see how you could be a feminist without being angry. At the moment, a man facing sexual assault allegations who considers birth control an “abortion-inducing drug” is up for a Supreme Court nomination. The president of the United States was caught admitting to sexual assault on camera, and he still won the election. When millions of women came forward to say #MeToo and speak out against abuse and harassment, there were plenty of supporters, but there were also countless people ready to wag their fingers and say, “Well, not all men.”

Women are still paid less, expected to do extra domestic labor in their households, shamed for their parenting choices, yet chastised if they don’t want children at all — and with a lack of mandatory maternity leave in America, the choice is understandable.

Women who live at the intersection of other forms of oppression face even more struggles. Lesbian women are still discriminated against for their sexuality, face pressure to give up their own boundaries, or hear that they “just haven’t met the right man.” Women with disabilities face some of the highest rates of abuse. Mainstream feminism often leaves out the concerns of women of color altogether, from an increased risk of violence to discrimination in the school system to police brutality, and when indigenous women disappear without a trace, and the media barely takes notice.

Activism means taking action, even when others resist.

The uncomfortable truth is that no progressive movement can ever succeed without, well, making people uncomfortable. Throughout history, people who have stood up against the status quo were criticized, mocked, laughed at, ostracized, or even punished. Progress will always face pushback — but fighting through that pushback is the only way to get things done. This doesn’t have to mean physical violence, but it doesn’t mean asking nicely and hoping for the best, either. If we want to move our society forward, we have to accept that we can’t avoid making others uncomfortable — we can’t prioritize short-term comfort over long-term changes. Injustice should make us angry, and there’s no shame in righteous anger.

Anger at injustice can be a catalyst for action. So I think more women—and men—should be angry feminists. No ifs, ands, or buts.

Jane Harkness is a freelance writer based in New Jersey. Her writing has been published on Thought Catalog, Student Universe, Pink Pangea, and more. She blogs daily on Medium, and you can check out more of her work at janeharknesswrites.com.