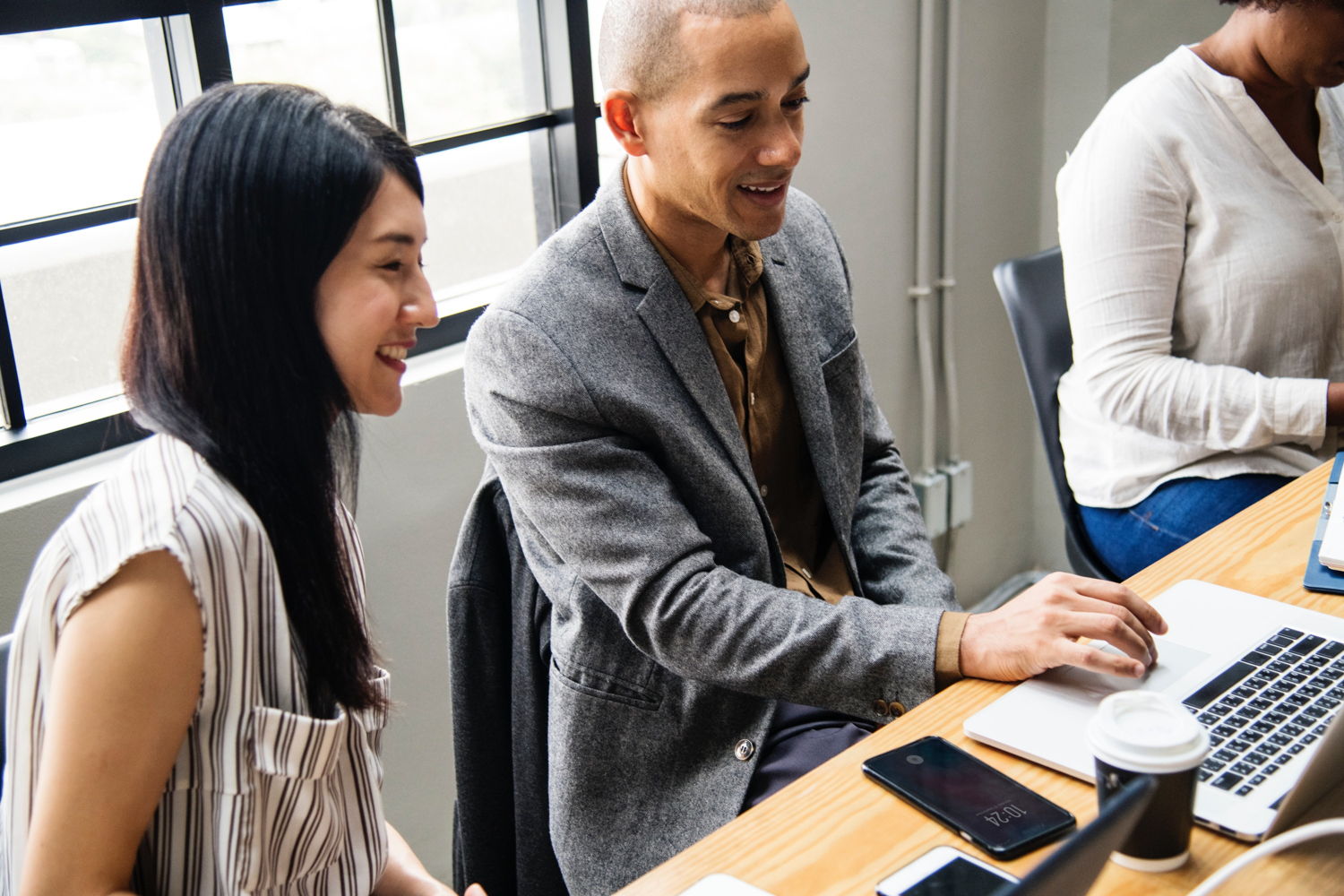 Today, you’ll be hard-pressed to find a news provider, podcast or media outlet that’s not dedicating a sizable portion of its programming to women's issues.

The topics are all over the place — from the wide-reaching reports about the sexual misconduct allegations against Supreme Court nominee Brett M. Kavanaugh to Serena William’s slamming of the sexism found in tennis to the side note in the first episode of the new Serial series (for all you podcast lovers) that called out the deep-rooted discrimination against female attorneys.

And, yet, as any woman knows, the extensive coverage of high-profile events and accusations are not nearly as pervasive as the offenses themselves. More than 40 percent of working women say they’ve faced discrimination at work because of their gender, according to the Pew Research Center. And a survey by nonprofit Stop Street Harassment found earlier this year that 81 percent of women experienced some form of sexual harassment or assault in their lifetime.

We’ve been simmering in these issues for years now at InHerSight where we track female friendly workplaces. We even have a weekly digest on our blog to help readers stay on top of the barrage of news pertaining to women’s issues.

For good reason, as things increasingly reach a boiling point, we talk a lot about individual incidents, the repercussions, and how women are speaking out. But there’s something that’s often missing from the discussion. And that’s how to effectively engage more men on the topic, too.

Believe it or not, it’s not a hard conversation to have. In fact, both my co-founders are male or, male allies, I should say. And I consider myself lucky that they are just two among many male allies that I’m surrounded by.

Unfortunately, many women aren’t so fortunate. We polled 1,200 women in the InHerSight audience to determine how many of them feel like they have male allies at work. The responses show that 42 percent of women think that they don’t have any male allies or are unsure if they do.

Male allies come in different forms. Some are all in. Others need a little push. Here are the three kinds of allies that I see out there.

The awake and aware

These guys know how to talk the talk and walk the walk when it comes to supporting equality. They are men who have gone through the whole cycle of awakening and awareness to learning and understanding to acting when appropriate to help us push for progress.

Let me give you an example.

About five years ago, Daniel, my co-founder, had an awakening moment when our previous employer asked us to fill out a questionnaire that focused on women’s experiences at work. Daniel hadn’t thought much about the topic until he dove into the survey, spoke with me and other female co-workers and, in the process, realized that his on-the-job experiences were far different from ours.

Daniel spent the next several years learning about the various barriers for women at work. And today, he’ll call out sexism when he sees it. At business functions, where businessmen sometimes greet him first, he immediately lets them know I’m the CEO. During meetings, when he sees a woman not getting recognition for her ideas, he moves the conversation back to her.

This is the gold standard. This is what we want to help more men become.

This is a guy I meet more often. These are men that are philosophically aligned and agree that things need to change, but they don’t know how to more effectively be an ally in practice. In these cases, it falls to us to be clearer about what actions we need these allies to take and why they are important.

How can these men be better allies? Here are seven simple things men can do now to support their female co-workers.

And last, but not least, we have the men who would be allies, but they haven’t had the kind of experience they need to become one. For Daniel, that experience was not just talking about the issues or reading about them. It also was taking the time to sit down and evaluate what he thought the women around him were experiencing.

It’s a pretty effective method. In fact, we encourage more men to rate their companies on InHerSight and see how their experiences compare to the women they work with.

And we need more ways to truly engage men on the topic. We have a few ideas brewing. What are yours?

Ursula Mead is the founder and CEO of InHerSight, an anonymous company reviews platform where women rate the female-friendliness of their companies and get matched to companies that have what they are looking for. At InHerSight.com, millions of women have researched company cultures and benefits.

This article was originally published at BizJournals.com.