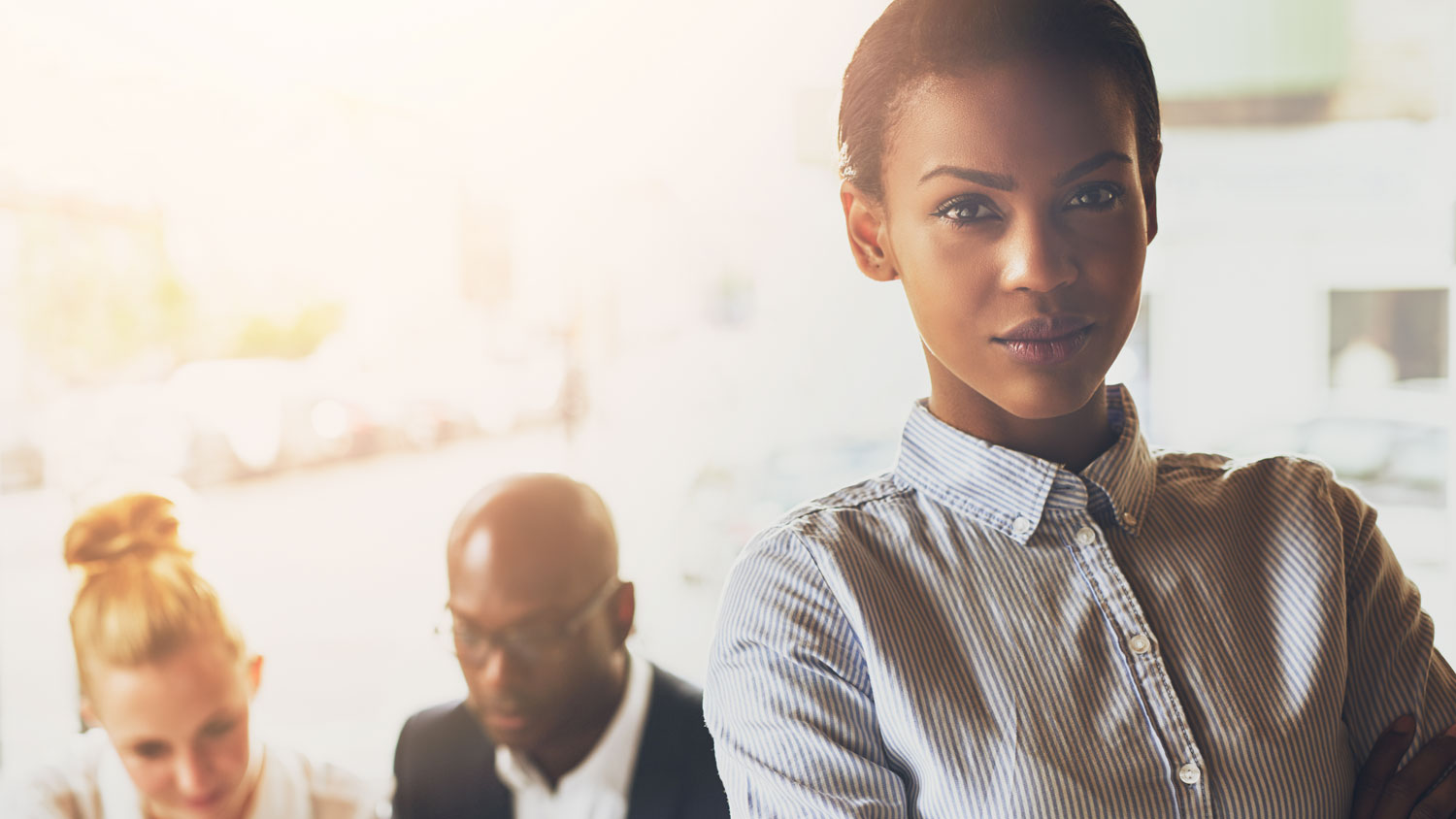 Women have fought for equality in the workplace for decades, if not centuries . And still, a woman has never held the position of head coach of a major sports team, Director of the FBI or CIA, or President of the United States. The glass ceiling, a barrier “so subtle that it is transparent, yet so strong that it prevents women from moving up the corporate hierarchy” , has quite a few cracks, but in many cases it has yet to be shattered.

While at times it seemed like a never ending circus , the 2016 Election was not without positive impact. For some women, the effects of Clinton and Trump’s campaigns have been empowering. Both candidates have motivated women to amplify their voices and speak out.

So regardless of which way the election went, the result was sure to resonate with women. Now that it’s over, many working women are left wondering: How much of the glass ceiling still stands in the way of what we can achieve...and what can we do about it?

In a recent poll , InHerSight asked more than 750 professional women in the US how the results of the election made them feel about their own prospects for advancement in their careers. More than 75% of respondents reported feeling worse about their career prospects after Clinton’s loss. In their responses, some women expressed fear and worry about the strength of the metaphorical glass ceiling. One respondent commented, “She made it far, but still lost to a man who is less qualified for the job. This is what we go through every day."

Politics aside, most people agree that gender bias isn’t something we want to affect our careers. So what can we do to shatter the glass ceiling once and for all?

We think it begins with knowing which companies are providing women with equal opportunities -- companies like Boston Consulting Group , Johnson & Johnson , Procore Technologies and Netflix , who receive great ratings on InHerSight for providing opportunities to women. These companies (and many more like them) understand the importance of women in leadership regardless of who is President.

In a world where the future is uncertain for many working women, we can take heart in knowing that the glass ceiling is being shattered every day all across the country, company by company. You can help more women find the companies that embrace equality and inclusivity by rating a place you’ve worked on InHerSight .

As Hillary said in her concession speech, “we have still not shattered that highest and hardest glass ceiling, but some day someone will, and hopefully sooner than we might think right now.”

Together, let’s get back to work.

Teisha McRae, @TeeM_Cee, is a contributing writer for InHerSight, whose mission is to improve the workplace for women by measuring it. She is a social media marketing coordinator and freelance writer in Raleigh, NC. For more on women in the workplace follow InHerSight on Twitter or Facebook .

Rate this article
Share this article
Editors' Picks
Work Long Hours? You May Be at Greater Risk for Diabetes
8 Ways Women Are Helping Women at Work
7 Career Resources Every Working Woman Should Know About
More articles ›