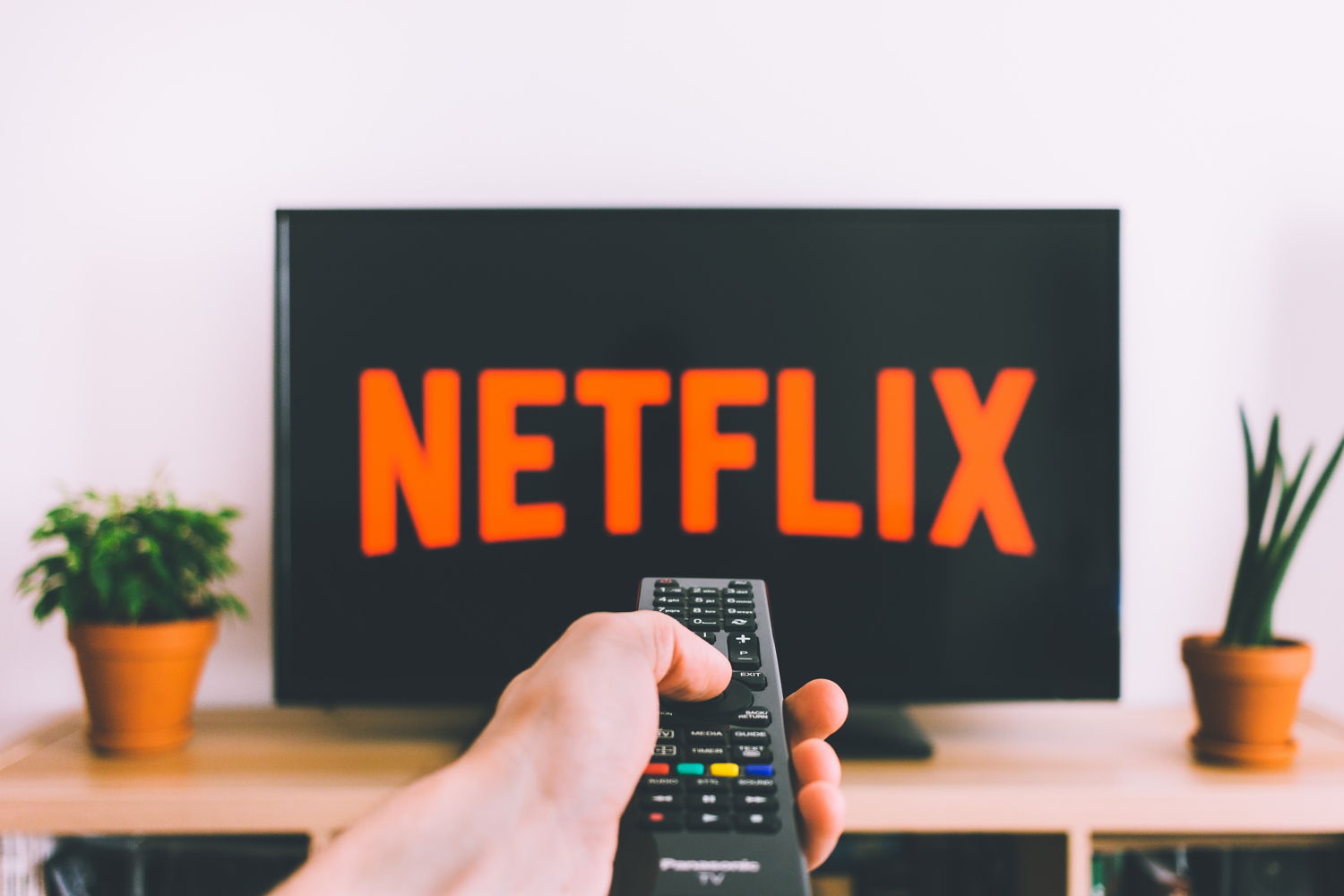 These documentaries tell the stories of women who’ve captivated the hearts of America, women who’ve overcome painstaking obstacles, and women you’ve never heard of at all. The goal of these films is to bring to light women who have shaped the course of our country, as well as expose the reality of issues affecting women all over the world.

This documentary follows the life of the late star Amy Winehouse. Through unseen footage, director Asif Kapadia uncovers the truth about Winehouse’s childhood, rise to fame, and tumultuous battles with eating disorders and substance abuse that eventually led to her premature death in 2011. Kapadia conducted over 100 interviews with close friends and family members to capture the rawest aspects of her life. Intertwined with unheard tracks, the film offers an unfiltered look into the musical genius’ life. Watch it now

Well known as a visionary poet, singer, and civil rights activist, there’s no doubt that Maya Angelou is one of the most important women in America’s history. Although much of her life was documented through her own autobiographies, this film weaves together the untold stories throughout her most defining moments. Equipped with exclusive interviews and rare footage, the film shows how the activism of Angelou inspired generations of people around the world. Watch it now

Amanda Knox gained international fame when she was convicted in the murder of her roommate while studying abroad in Italy. She served almost four years in an Italian prison before being acquitted of all charges. The documentary includes interviews with Knox, her Italian ex-boyfriend, and Italian prosecutors, and it chronicles the entire investigation from the murder to Knox’s appeals. Her story is one of extreme adversity and suffering, and through the biography, she reclaims the narrative surrounding her wrongful conviction and imprisonment. Watch it now

Described as fascinating, chilling, and difficult to digest, this documentary follows Princess Diana’s transition from young teenager to international icon. Princess Diana was no stranger to widespread media scrutiny — the interviews and never-before-seen footage of Diana in the film break down status barriers and humanize her publicly displayed life. Recordings and snippets share the undisclosed aspects of her life: an unromantic marriage, a love affair with her bodyguard, and self-destructive eating disorders. Watch it now

This emotional documentary follows the lives of pregnant women in prison. The film introduces an Indiana prison that allows incarcerated mothers the chance to raise their children inside bars, in nurseries run by other inmates. The film portrays the conflicting pressures of a child’s need to bond with their mother after birth and the psychological effects of growing up in a prison has on a child. Watch it now

This harrowing documentary details the turbulent outcomes of several young human trafficking survivors. Following the girls’ rescues, their mothers take up an intense legal battle against Backpage.com, the website that advertised them. The film examines how their refusal to give up has both inspired legislative change and increased awareness surrounding the continuously underreported crime. Watch it now

This inspirational documentary tells the story of the courageous former number one archer in the world, Deepika Kumari. Seeking to escape poverty in rural India, Kumari turned to archery and quickly rose in the ranks, making it all the way to the top. The film follows her journey to the Rio 2016 Olympics and offers young women a brave and determined role model. Watch it now

The legendary Nina Simone’s life is captured on camera in this acclaimed biographical 2015 Sundance Festival opener. Through archival footage and interviews with close family members, the story behind the extremely talented singer and civil rights activist is uncovered. The captivating clips follow her passionate personal life, rise to stardom, and move to Liberia. Watch it now

This powerful film chronicles the aftermath of the sexual assaults of two underage girls. Audrie Pott and Daisy Coleman were 15 and 14, respectively, when they were assaulted at high school parties and subsequently subjected to cruel cyber bullying, causing Pott to commit suicide. The film explores the culture of victim-blaming and slut-shaming as well as the trauma that sexual assault survivors endure when they seek justice. Watch it now