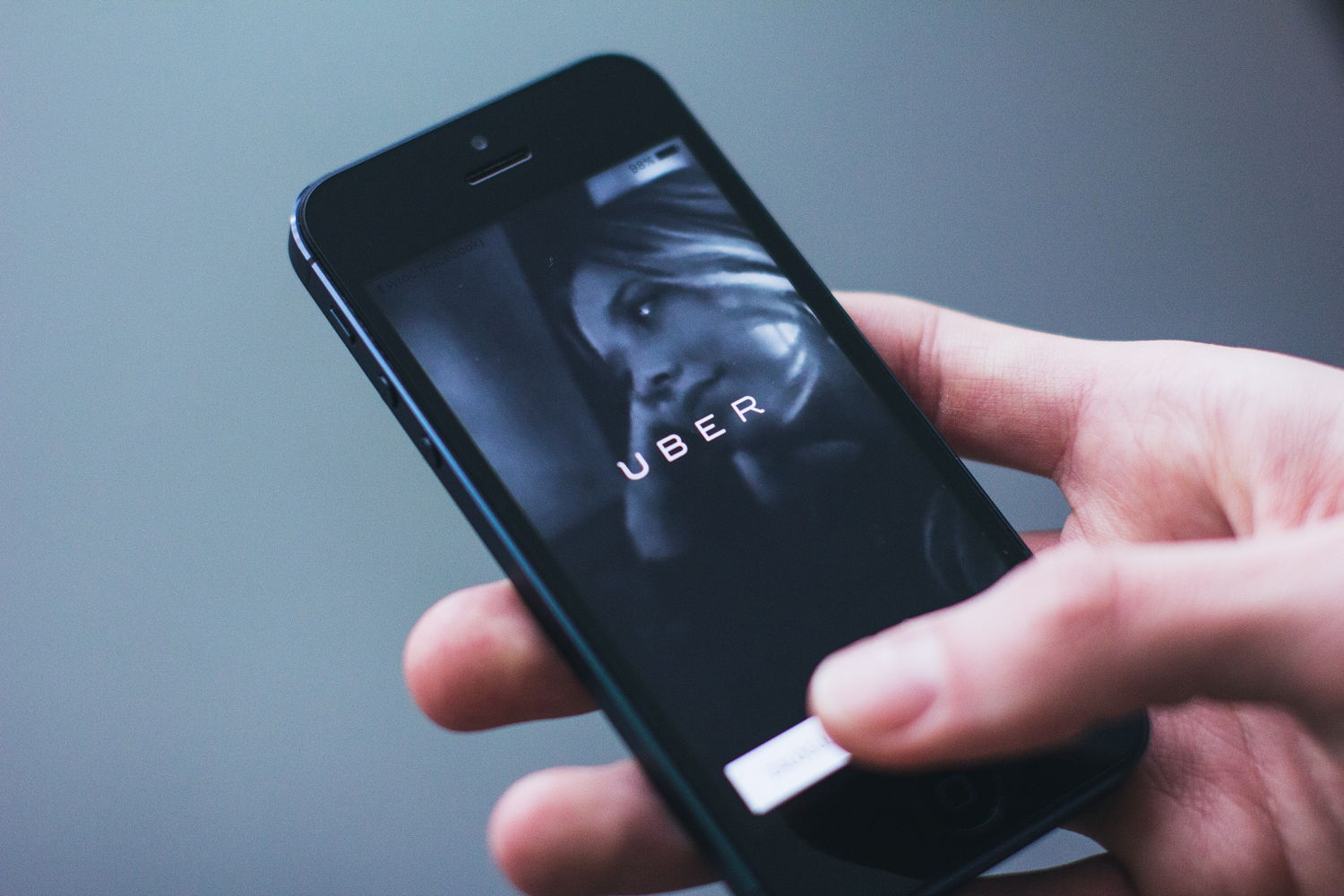 It’s been a long night out. You’re exhausted, you have a busy day ahead of you tomorrow, and you know it’s past time to head home. Instinctively, you pull out your phone and call an Uber, watching your driver slowly make their way across the digital map.

The Uber ride-sharing app officially launched in San Francisco back in 2011, and today, it’s hard to imagine making plans in a city without someone offering to call an Uber. The service has spread to countries around the world, and while millions of people continue to use the app to get around, the company has had more than its fair share of controversy.

Over the last two years, Uber has come under fire for accusations of racism and sexism from customers, staff, and independent contractors alike. The company may be changing the way we get from point A to point B, but recent lawsuits demonstrate that for all its innovation and forward-thinking ideas, the startup world is still falling behind in addressing systems of oppression.

Uber is now under federal investigation for allegedly underpaying female drivers and people of color. Stanford University published a study surveying one million rideshare drivers and concluded that female drivers earned approximately 7% less than male drivers, and while the researchers were aware of the existing gender pay gap in traditional employment, these results contradicted their original hypothesis for the study. Some assumed that women driving with Uber would actually earn more than their male counterparts because customers would feel safer with female drivers and choose to ride with them more often. Further, Uber pays drivers using an algorithm that is supposedly “gender-blind.” Despite this, the pay gap persists.

Uber has also been accused of paying full-time female employees less than male employees. Three female software engineers employed by Uber came forward to say they were being paid less than male engineers for the same work, and that employees of color were facing the same issue. Other women working for Uber and sitting on the board have also spoken up about dealing with sexism at the company. Female employees became frustrated with former CEO Travis Kalanick when he began using spaces reserved for nursing mothers to meditate (amazing), and when board member Ariana Huffington spoke up at a meeting about bringing more women into the company, fellow board member David Bonderman responded by making a joke about women talking too much (so original). Both Kalanick and Bonderman have since stepped down.

In May, one former engineer involved in the lawsuit over the pay gap also sued Uber over the sexual harassment she had experienced at work. Female customers have also dealt with harassment, assault, and abuse after accepting rides with male drivers who became predatory. In April, a CNN investigation reported that over 100 Uber drivers had been accused of sexual assault or abuse. This was calculated by pulling data from police reports, federal court records, and county court databases in 20 major American cities. Therefore, this does not include cases that were never reported to the police or any cases that occurred outside of the cities included in the dataset.

These reports reveal that discrimination is occurring at all levels within Uber: female staff, drivers, customers, and even board members have spoken up about prejudice, verbal harassment, and physical abuse.

Uber employees have also fought back against racial discrimination within the company: in July, Uber’s former head of human resources stepped down after employees held her accountable for making derogatory comments about African-American employees and ignoring complaints about racism. Startups are often praised for creativity, progressive ideas, and “disruption” of industries — but if startups like Uber continue to perpetuate these forms of oppression, perhaps they’re not as disruptive as they claim to be.

The problems occurring at Uber suggest that the “gig economy” may not hold as much promise for women as some initially thought. In spite of what our parents taught us growing up, we’ve slowly accepted the idea of hopping into a car with a stranger as normal, but for women, the risk hasn’t disappeared. Despite the negative press, it doesn’t seem like Uber’s growth has been affected: they’re still gaining drivers and customers, and their valuation continues to increase. But in the era of #MeToo, it’s important to remember that sexism can occur in any industry, and a company's success doesn't grant it a free pass.

If you’re experiencing similar issues at your current job, and you’re looking for a new role at a female-friendly company, InHerSight’s job search tool can help you decide where to apply.