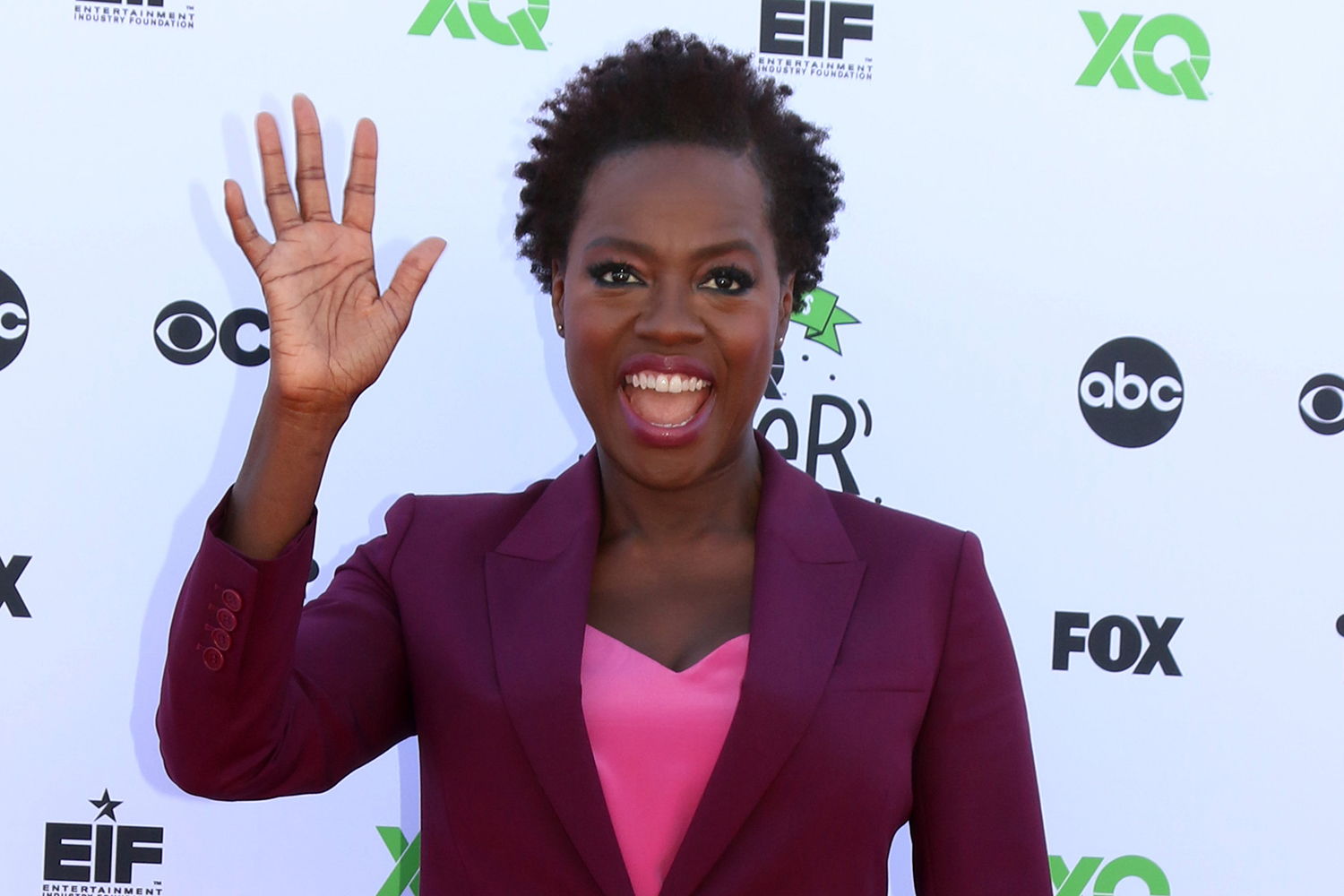 Viola Davis is an Academy Award-winning actress known for her powerful roles in Fences, The Help, How to Get Away With Murder, and more. She’s the first black actress to be nominated for three Academy Awards and is the only black person to secure the “Triple Crown of Acting” — an Oscar, an Emmy, and a Tony. Furthering her impressive track record, Time Magazine has deemed her one of the 100 most influential people in the world.

But Davis’ well-deserved prosperity stands in stark opposition with the circumstances of her childhood. Davis grew up in poverty, often struggling to find food, and has since championed for the end of America's food poverty epidemic as an ambassador for Hunger Is, a campaign hoping to eradicate child hunger.

She detailed the extreme measures she was forced to undertake in a speech at Variety's Power of Women event in 2014: “I was one of the 17 million kids in this country who didn't know where the next meal was coming from, and I did everything to get food. I have stolen for food. I have jumped in huge garbage bins with maggots for food. I have befriended people in the neighborhood — who I knew had mothers who cooked three meals a day — for food, and I sacrificed a childhood for food and grew up in immense shame."

Her escape from the harsh reality of her situation? The library.

As a kindergartner, Davis would walk to the library alone after school and lose herself in alternate literary worlds. Reading allowed her recreate herself and instilled in her a lifelong love for books.  She found solace in one book in particular — Corduroy, a children’s story by Don Freeman that follows a bear named Corduroy and his human friend, Lisa. Corduroy stuck out in a sea of children’s books for one particular reason: Lisa was black. The young girl resonated with Davis, and her eight-year-old daughter, Genesis, has also inherited her love for the book.

Davis read Corduroy to Genesis countless times, and now, after 50 years, she’s paying homage to the author that helped her stick it out through tough times with her own sequel, Corduroy Takes A Bow.

The cheerful story details Lisa and Corduroy’s first trip to the theater and Corduroy’s accidental appearance on stage. Davis made it a point to include a diverse range of characters in conjunction with illustrator Jody Wheeler.

Corduroy Takes A Bow is a welcome stepping stone in amping up the diversity in children’s books and allowing more and more kids to immerse themselves in imaginary worlds. Viola Davis, we commend you.