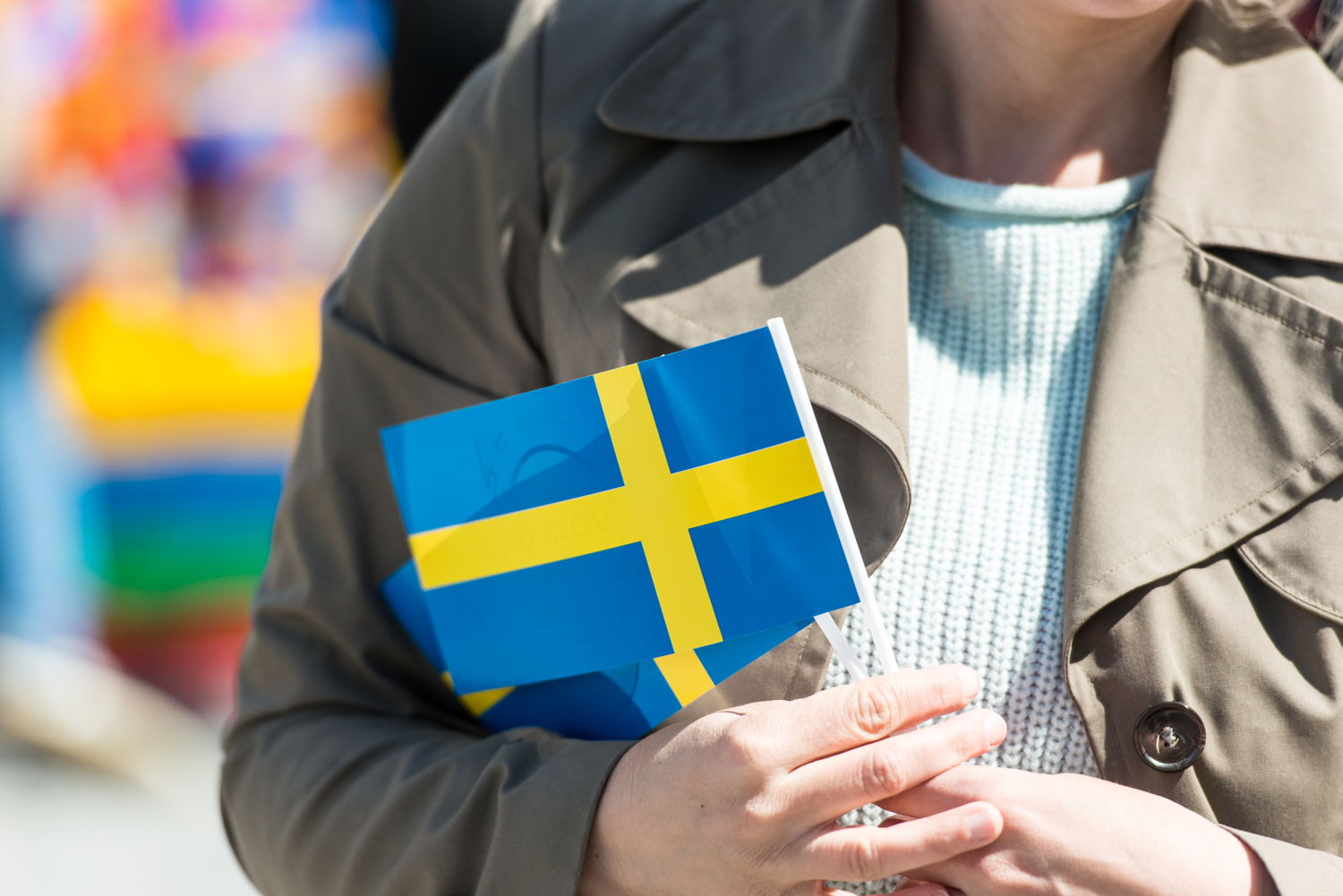 Earlier this year, The Economist released it’s sixth Glass Ceiling Index , which ranks the best and worst countries for working women. This year, Sweden took the top spot, just ahead of Iceland, Norway, Finland, and France. The United States moved up one spot, to number 19, just below the Organisation for Economic Co-operation and Development (OECD) average.

Out of 100 possible points, Sweden earned just over 80, while the United States earned just below 60. So what gives? What exactly is Sweden doing that pushes them over 20 points higher than us on the scale?

It’s good to keep in mind where women already feel we can do better in the United States. On International Women’s Day this year, InHerSight looked at how women want companies to #PressforProgress . At the top of the list were the desire to eliminate gender pay gaps, offer more flexibility in work hours, and offer more support for working moms, including increasing parental leave policies.

It may not surprise you, then, that when looking at the charts The Economist offered, the areas where the United States and Sweden differed the most involved children, more specifically, paid leave. Women still do not have paid maternity leave in the United States. While some employers may opt to offer some sort of paid leave — be it completely employer-sponsored or covered in some sort of long-term disability insurance — here is no legal requirement for companies to provide it.

This is the same case for working dads. It’s even less likely that an employer will choose to offer a paternity leave benefit.

This all makes for quite the perfect storm for women in the United States when it comes to having a career and having children. If you want to return to work, you have to factor in astronomical childcare costs. If you aren’t willing topay those, you have to decide who will stay home. If your husband is earning more than you, it makes the most sense for him to work.

So what can we do about this? Nonprofit organizations such as PL+US are pushing for a national paid family leave policy. Paid family leave stretches beyond maternal and paternal leave to include paid time off in any event that one must care for a family member. But until those huge strides are made, it’s up to individual companies to take steps in the right direction to support working mothers.

A recent blog post at InHerSight specifically addressed what working mothers want from their employers. Unsurprisingly, the list included flexibility in schedules, paid time off, and equality when it comes to promotions.

This might seem like an impossible dream, but it’s not. One company is already doing it. Dell recently answered some questions for InHerSight , which illustrate how a company can support its women employees through one major policy: remote work.

Dell is aiming to have 50 percent of its workforce be remote either full-time or part-time. This focus on flexibility can be a huge help to new moms. “Our focus on flexible work is a boon to working moms and caregivers,” said Jenn Koiter, who handles social media and brand engagement at Dell, when asked how the company supports working moms.

So get to work on those effective policies, employers. It’s not impossible, and it helps everyone in the long-run.