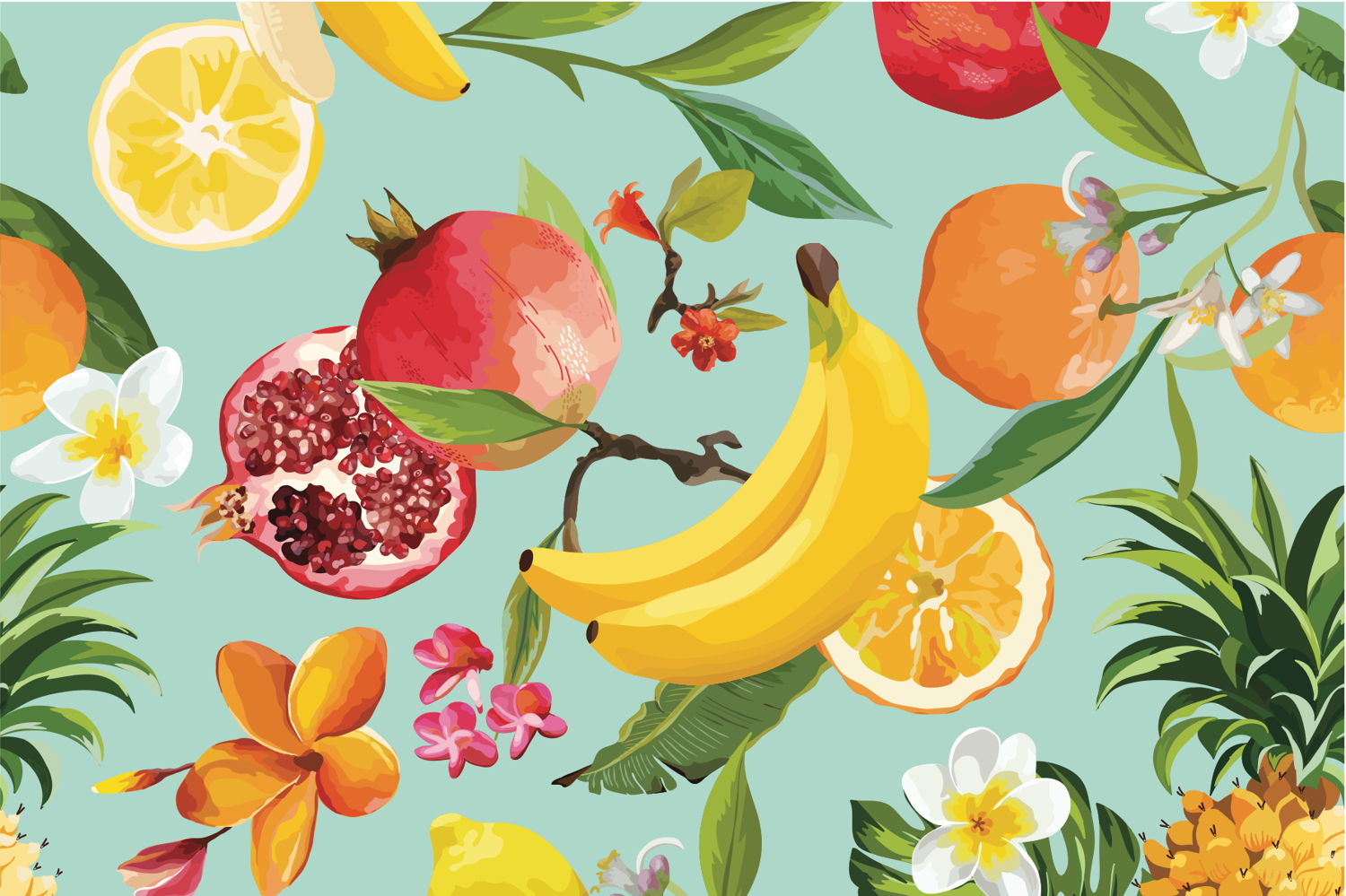 Microsoft and Not-So-Micro-Aggressions in Tech

Some 8,630 female high-level technologists have banded together against Microsoft, alleging that the company paid them less than male counterparts, hindered their career advancement, and punished them for taking maternity leave. A federal court judge in Seattle will hear their arguments Monday to decide whether the women will be allowed to pursue their case as a class-action lawsuit. Microsoft has denied that any discrimination occurred and plans to refer back to a 2011 Supreme Court decision in a gender discrimination class-action lawsuit against Walmart. In this case, the court ruled against the plaintiffs, all women, stating that they did not have similar enough experiences, and that they failed to demonstrate Walmart's policy led to nationwide discrimination. But, as we know all too well from women’s ratings and comments on our site, a company’s policies don’t necessarily reflect their behavior. And, regardless, the case against Microsoft is significantly different. While the 1.5 million women involved in the Walmart case served many different roles within the company, the Microsoft case only includes women of two roles — engineers and information technology specialists — all at similar responsibility levels. Hopefully, the judge on Monday will perceive this case as more comparable to the case against Merrill Lynch and Goldman Sachs that allowed smaller, more narrowly focused class suits to be certified. Bloomberg Quint

Tech companies have a notoriously bad reputation when it comes to discrimination against women, so three employees from Google have suggested a potential, partial solution. They’ve recommended that diversity and inclusion metrics be included in executive performance to show leadership that diversity is a priority for employees. Read their full proposal here . Metrics work for us — we’ve built our entire strategy for helping women in the workforce around them — so we can definitely get behind this idea.

Pregnancy Discrimination At An All-Time High

Here’s another arena where policy doesn’t align with behavior. The Pregnancy Discrimination Act was passed by Congress in 1978, but somehow the number of pregnancy discrimination claims filed each year with the Equal Employment Opportunity Commission has been steadily rising for two decades. Women in physically demanding jobs face very sudden risks to their employment when they become pregnant. Taking a break to rest or drink some water or requesting to do a less-demanding task can be instant grounds for their termination. While more subtle, the consequences for corporate women are just as real. Mothers are seen as less dedicated to their jobs and companies and are subject to being passed over for promotions, demoted, or iced out when they return from maternity leave. People can have a hard time believing anecdotes, so here’s a sobering cold, hard fact for ya — each child a woman has results in a 4 percent slash to her hourly wages. Adding insult to the injury? When men become fathers, their earnings increase by 6 percent. That’s pretty messed up. New York Times

Fear in the Federal Government

One would expect that people working for the government  — you know, the people who make and enforce the law — might have an easier time reporting coworkers that discriminate against, abuse, and harass them — therefore breaking the law. Not so, unfortunately. Federal workers may actually face more obstacles to reporting mistreatment within their workplaces. Unlike corporate workers, federal employees have just 45 days to file a complaint and must first go through a mediation process. If this process doesn’t resolve the issue, agencies can investigate the issue — but only for six months. Government employees may have to wait years for judges to make rulings on their case. They’re also not eligible for punitive damages, like corporate workers are. In this #MeToo era where workplace harassments are finally getting some attention, federal workers deserve to have their justice, too. Bloomberg