October 1: Badass women and the news that affects them 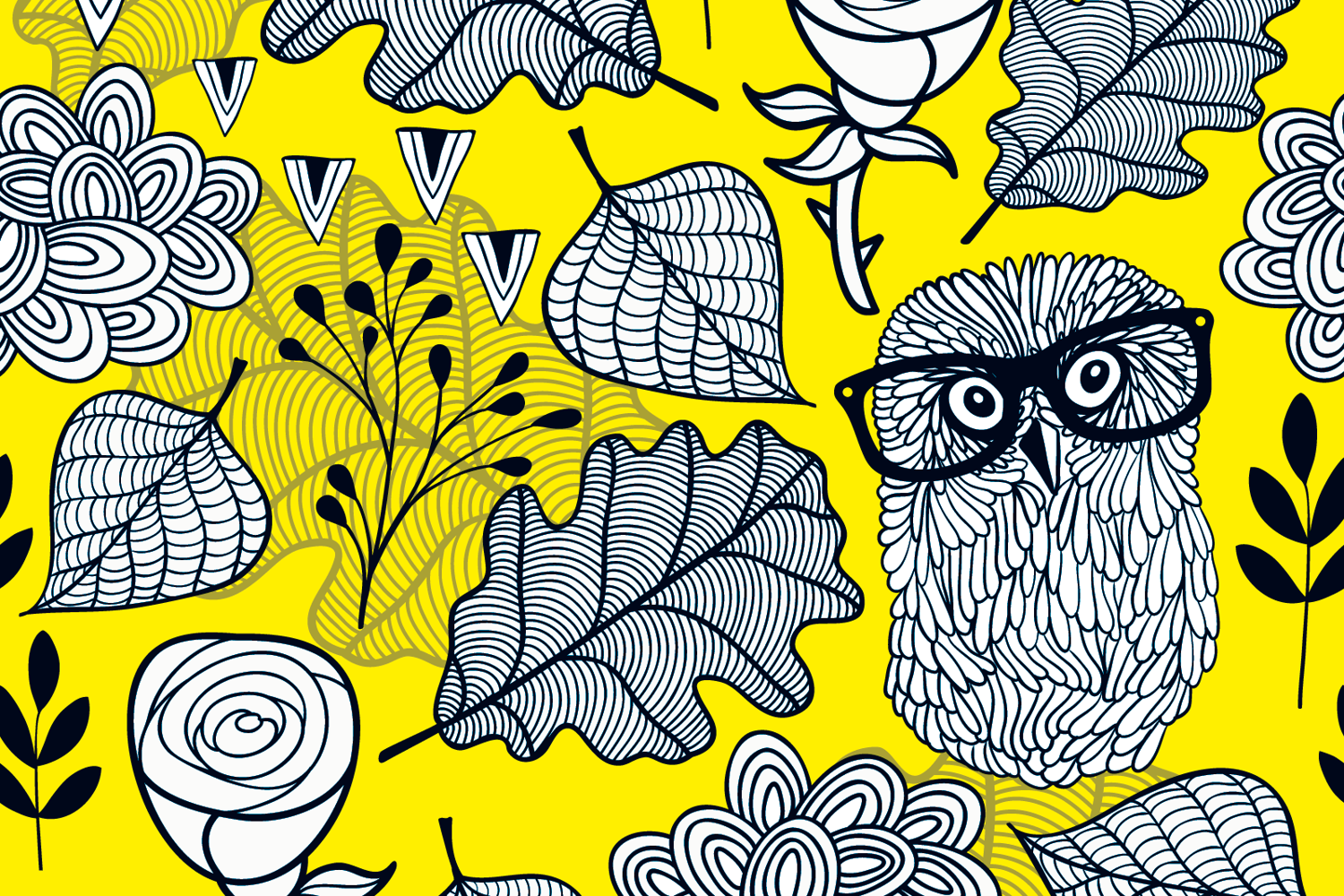 A few articles you should be reading this week