August 20: Badass women and the news that affects them 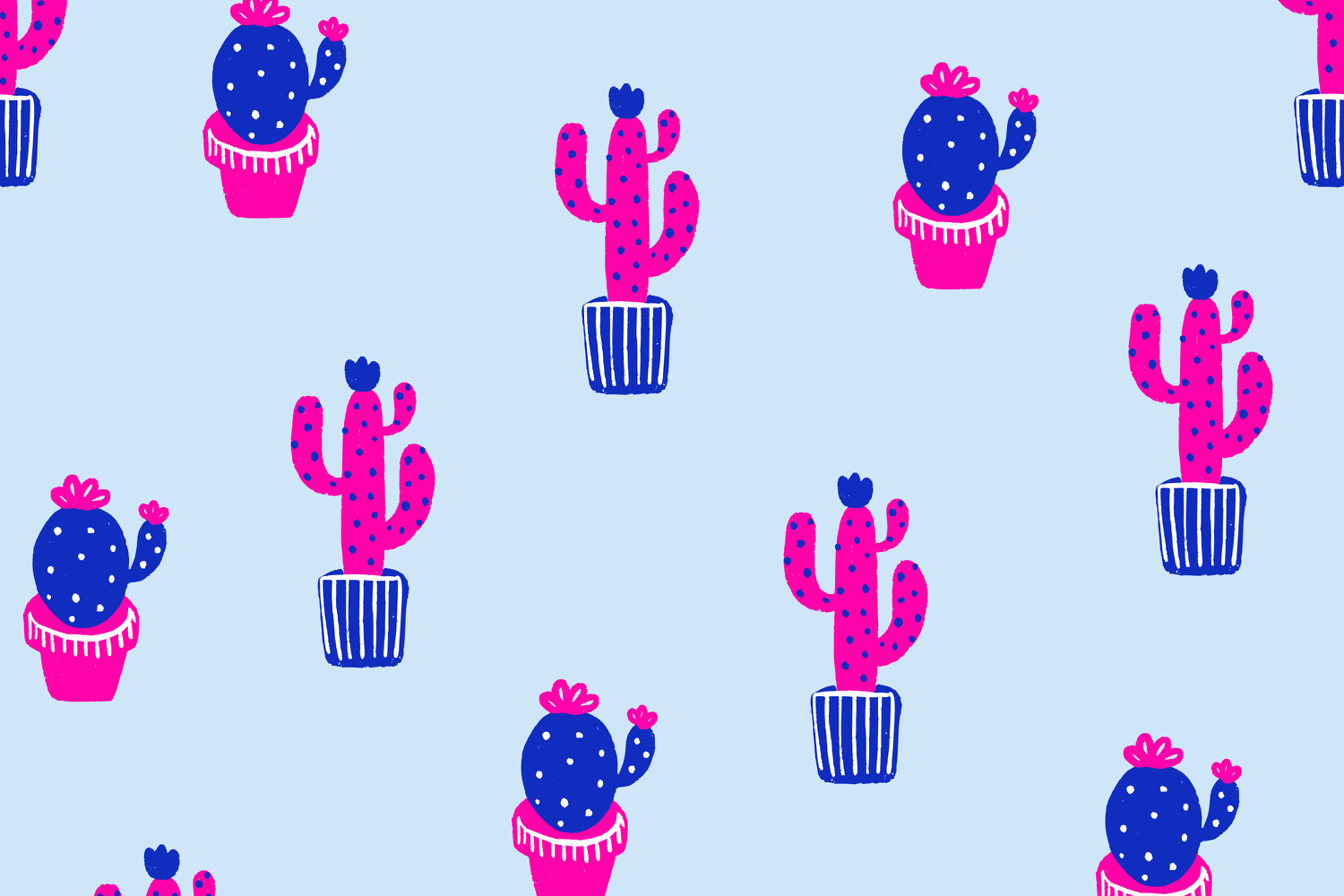 Abuser or Abused? It’s Possible to Be Both

Italian actress and director Asia Argento is one of the leading women in the #MeToo movement and was one of the first actresses to speak out about abuse suffered at the hands of Harvey Weinstein. But only months after she spoke out about Weinstein, she was quietly arranging to pay Jimmy Bennett, a young actor and musician $380,000 in settlement after he accused her of sexually assaulting him in a hotel room when he was only 17 years old. This is a developing story, but one that complicates the narrative for sure, and challenges us to remember that women can sometimes be predators, too. The New York Times

For most of us, I think we’d agree that misogyny can be just as severe as other forms of radical hate, like white supremacy. But people mistakenly treat sexism as a casual symptom of the internet. What they don’t realize is that resentment against women doesn’t merely bubble up on isolated dark web message boards these days. Misogyny on the internet manifests into real-life attacks on women by “incels,” or men who describe themselves as “involuntarily celibate” and blame women for that fact. Back in April, one of these so-called incels killed 10 people by driving down a busy street in Toronto in the name of an “Incel Rebellion,” and it wasn’t the first time. Everyday women experience, rape, assault, and violence — and we’re supposed to act like that isn’t out of the ordinary.

But, finally, the Anti-Defamation League has stepped up to take this violence against women seriously. League members have released a comprehensive report studying woman-haters, and what they found disturbed them. The report, in no uncertain terms, has classified hatred of women as a violent form of radical hate, and it’s the first of its kind to do so.

“Every day, as virulent white supremacists make their hatred known, we immediately and rightly call them extremists. We have not been nearly as unequivocal when it comes to men who express their violent anger and loathing towards women,” the report states. It continues to establish a link between these two grouping saying “there is a robust symbiosis between misogyny and white supremacy; the two ideologies are powerfully intertwined.” Cosmopolitan

Last week saw significant victories for women of several different groups. Democratic candidate for governor in Vermont Christine Hallquist did win her primary, making her the first openly transgender candidate to be nominated for governorship by a major party. Jahana Hayes, a teacher, is set to become the first Black congressperson from Connecticut after winning her primary. Muslim women also won big when Minnesota state Rep. Ilhan Omar won the nomination for the state’s House of Representatives seat. Politico