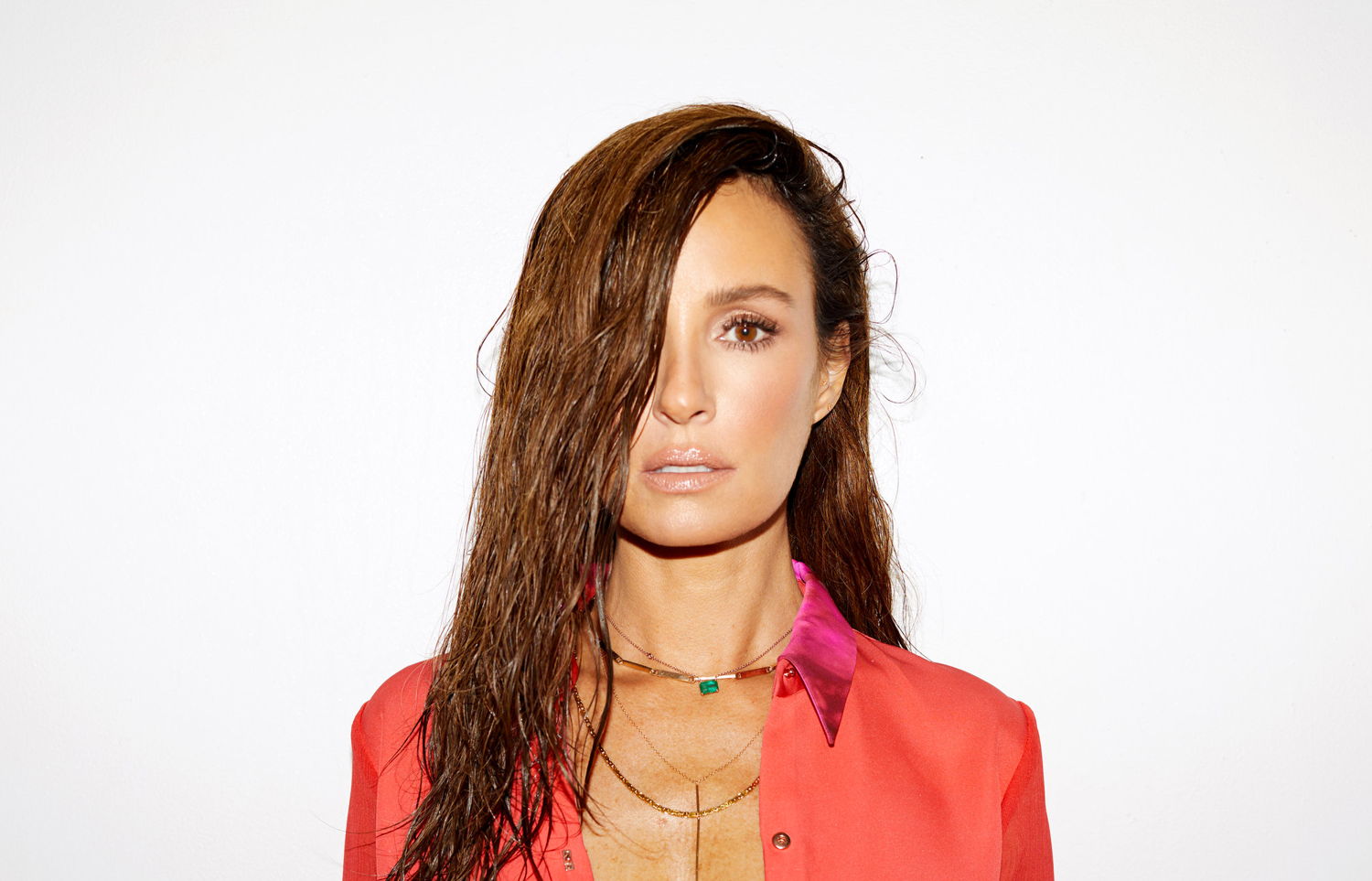 At her first newsroom job in her hometown of Indianapolis, Catt Sadler was given advice that would motivate her for a lifetime: “Take off the velvet handcuffs.” Sadler believes half of any challenge or more is what we think about ourselves and what we think we can accomplish. Knowing herself and her abilities has guided her through good times and bad, as well as speaking out against pay inequality in Hollywood.

In a recent interview with InHerSight — a platform that allows women to anonymously rate their employers on the company characteristics that affect them most — Catherine (Catt) Sadler shared some of her perspectives on gender equality in the workplace. The mother of two and former E! host of E! News and Daily Pop left the network after 12 years in December of 2017 after discovering that her co-host, Jason Kennedy, was paid significantly more than her — his annual salary was more than double that of Sadler’s. As one of the first women to publicly leave a Hollywood job over salary disparity, her decision helped reignite a national conversation about equal pay, over 50 years after the passage of the Equal Pay Act.

Sadler spoke at the Ellevate Network’s “Mobilizing the Power of Women Summit” in New York City on June 21st. She was one of 10 featured speakers to discuss topics around empowering women and mobilizing them against gender inequality.

On the importance of assertiveness…

“The accountability falls on us to exit the jobs we don’t love and are not paid justly for,” Sadler said at the Ellevate Summit.

Like InHerSight and many advocates, Sadler believes that women must have the onus and courage to ask their potential employers, ‘Can I be assured that you believe in equal pay?’

“We all dedicate so much of our time to our work, and we sacrifice time away from our kids, or time away from our families, so at the end of the day, I think that it is really, really crucial that people feel validated, and that they feel important and valued — and that is also monetary,” Sadler said in her June 22nd interview with InHerSight.

InHerSight found from 134,000 ratings that 29.6 percent of women are unsatisfied with their pay, and 27.8 percent of women rated their employer at the lowest possible score for pay satisfaction.

“We are very utterly justified in asking the hard questions of our potential employer,” Sadler said.

On the role of transparency…

Sadler and InHerSight both agree that transparency of information is a great equalizer. However, it is something the job search and interview process currently lacks. Sadler was tipped off by a female executive at E! that she was being grossly underpaid in comparison to her male co-host, but what if it that information was more readily available to women from the beginning?

InHerSight offers a platform for women to share their experiences and help others simultaneously by asking women to rate their employers across 15 key metrics (on both formal and soft policies) from flexible work hours, to family growth support, to salary satisfaction, to mentorship opportunities and the presence of females in leadership — providing space for women to tip others off about a company’s behavior, like Sadler was.

On supporting others in seeking equality…

While Sadler has become a notable advocate for pay equality after leaving E!, other celebrities are also sharing about their own perspectives and experiences with pay inequality in Hollywood.

Amy Adams was hesitant to comment on her and co-star Jennifer Lawrence being paid significantly less than their male counterparts, Bradley Cooper and Christian Bale for the 2013 film “American Hustle.” Adams revealed in later interviews that she didn’t want to look ungrateful about her salary as an actress when she is chiefly focused on supporting equal and fair pay for all women, like teachers and waitresses, while Lawrence was outspoken about the issue from the moment the level of pay inequality among “American Hustle” stars was leaked in 2014.

Sadler hopes shedding light on pay inequality in Hollywood can help women in other industries, too.

“You have to start with what you know,” she said. “My story was just my truth and it happens to be that I work in Hollywood.”

She rightfully acknowledges that grassroots efforts, powerful individual stories and an increased number of women going into politics are driving change collectively, and with equal value. She said it is time to celebrate all of the powerful women doing work around the country and evoking change for the long term. “I don’t think that it needs to start in Hollywood or start anywhere else, it just needs to start everywhere — and it has — we are in the movement.”

On her future and past work…

For the last five months, Sadler has been working on a docuseries about the issues women face in the workplace. Also on the project is Lawrence, who was tapped as an executive producer, and filmmaker Stephanie Soechtig, who directed “Under the Gun” and "Fed Up.”

“I made it my cause and my purpose to go forth after leaving E! to do this type of work, where we can unpack and explore these issues,” said Sadler. “It is not to regurgitate the facts that everybody already knows, but to hopefully look back at where we came from, how we got here and where we go next.”

Sadler has been in the workforce for over 20 years. She has received multiple Emmys — which she considers major milestones — but she said the most significant moment of her career was getting a job at E! Network.

“Even amidst the adversity and the challenges I have had, this is a really, really good life, and I don’t lose sight of that, and I never take it for granted,” she said. “All the odds were against me; I was a mom of two and didn’t even live in LA at the time. The fact that they even casted me at all... I will forever be grateful.”