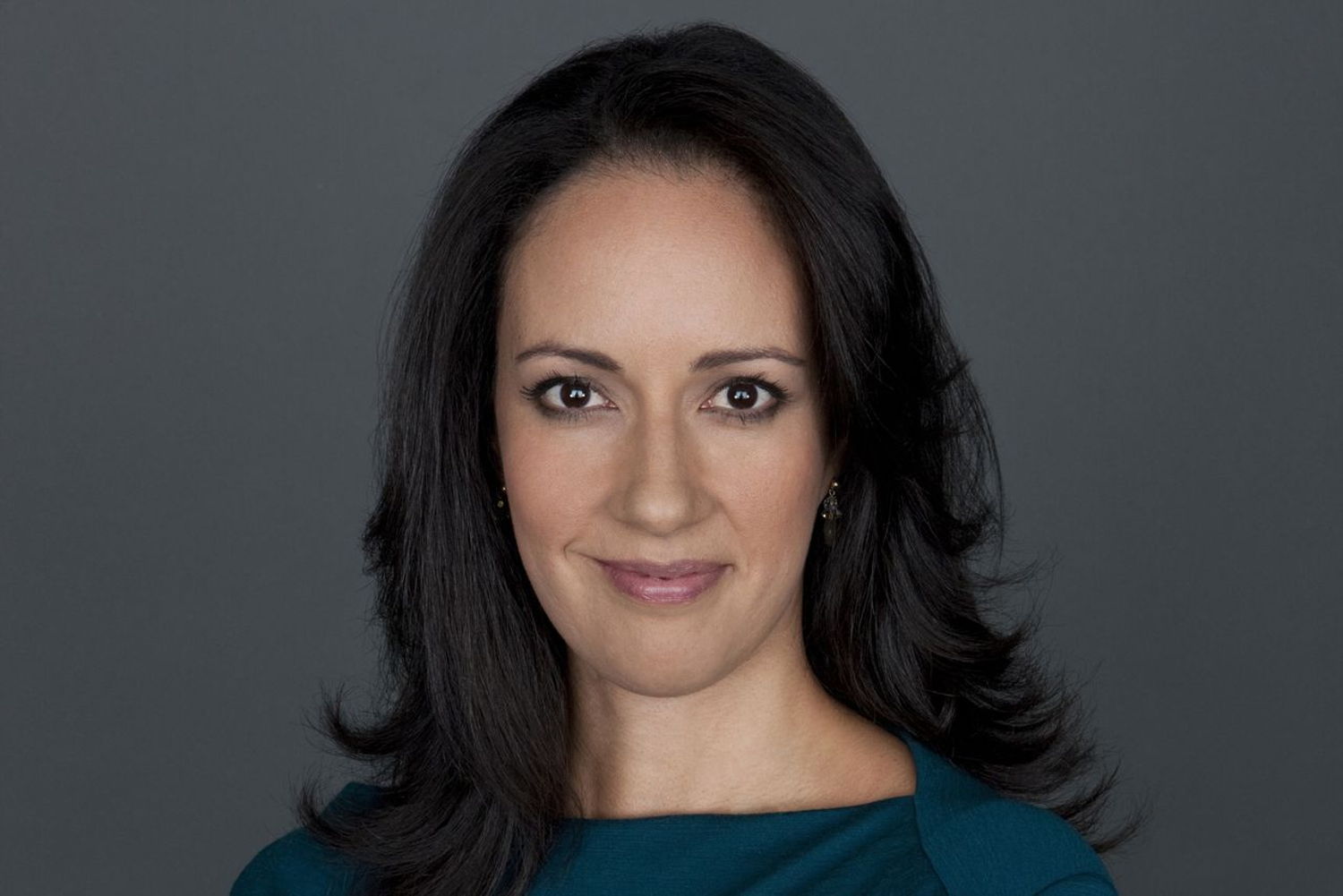 Running a global department for a high-profile entertainment company is not for the faint of heart. Rising up the ranks as a woman of color in a notoriously hostile industry is even more difficult. Bernadette Aulestia, the President of Global Distribution for HBO, grew up in Ecuador and Asia before coming to the United States for college.

Named one of Fortune’s 50 Most Powerful Latinas in Business, Aulestia has been a key strategist behind some of the most high-profile entertainment deals of the last few years. From the launch of HBO Now, the app for cord-cutters that allows viewers to stream content on-demand to a deal with Amazon that allows Prime subscribers access to HBO content without an additional login or bill, Aulestia has been instrumental in re-shaping the way young people consume content.

Navigating the entertainment industry, both as Latina and as a woman, comes with unique challenges and learning opportunities. We had a chance to speak with Aulestia ahead of the Mobilize Women summit on June 21st. We talked about company policies, how to overcome imposter syndrome, the importance of encouraging bosses and much more. Here are a few key takeaways from our conversation.

Aulestia started her career in investment banking after graduating from Brown University with a degree in Economics. “I wasn’t sure what I wanted to do, but regardless, a bit of financial literacy is always an important trait and experience to have,” Aulestia said. “I’m not one of these people who grew up knowing I wanted to be in television.”

A few years later, a transaction involving two entertainment companies led to a conversation with a senior executive at Turner, who offered Aulestia a job in, what she recalled as, “finance but kind of on the client side.” Taking the new job and forgoing a career in investment banking, as well as the prospect of business school would lead to a 40 percent pay cut for Aulestia, but she took a chance on an unknown industry. “I was young, I had a roommate, and the idea of actually being able to explore NYC on the weekends sounded fantastic. So I did it — I kind of jumped over to do that and once I got there I think I got the entertainment bug,” she said.

While taking risks may seem like they only ever work for the young and foolish, Aulestia believes taking risks, even seemingly small ones, can benefit everybody. “I think what I would attribute to my time here is I always raised my hand when there was a new opportunity or maybe there was a hole, something interesting to work on,” Aulestia said.

For Aulestia, bosses can make or break a work experience. “I was also really fortunate that I had amazing mentors and amazing bosses and I think [another] reason for why you stay at a company or perhaps why you decide to move on is what the leadership looks like.” she said. “You have to have bosses who are going to teach you and expand your scope and challenge you and push you along. And more so, we all go through phases where your job isn’t the most exciting thing and I think what keeps you is certainly culture and management.”

When Aulestia was starting her family, her bosses were instrumental in helping her establish “that balance of progressing your career while still trying to manage a life” and she “feels really fortunate they were my ‘You can do this!’” They were the ones to tell her, “right now, you might not think you can, you’re going to be pulled a hundred different ways but you can do this.’” (More bosses like this, please!)

Here at InHerSight, we believe that every person should have access to transparent policies that will help them make the right decisions in both their professional and personal lives. As women have children, many are forced to leave the workforce due to inadequate maternity leave policies.

Speaking about her own experiences with having three children while climbing the corporate ladder at HBO, Aulestia admits that parental leave can be a deeply personal decision, and that while most companies tend to have parental leave policies, “it’s one thing to have something in policy and another thing to have an environment that really embraces that policy, where there aren’t penalties for taking the maximum amount of time.” She took various amounts of leave, both paid and unpaid, with various levels of engagement and connectivity to work. When two of her children were born, she took the allocated amount of paid leave or a little less, but when her second child was born, she realized that she didn’t want to miss her daughter’s first few months. “I took the leave plus the unpaid portion of my leave but I checked in more often and kind of contributed more often,” she said.

After having such a successful policy impact her, she encourages her employees to take “whatever flavor of it you want, if you want to stay connected great, and if you don’t want to stay connected that’s great too.” She says the aim of the policy is to “not to put the pressure on the employee to feel like making these decisions has any material impact on their career progression.”

4. Work with companies that value you (and their policies show it)

Aulestia’s employer, HBO, has a 4.5 rating for paid time off and a 4.0 rating for parental leave on InHerSight. Unfortunately not all companies are as receptive to its employees’ needs as HBO. Aulestia says one way of tackling the issue at those companies is to have a very transparent conversation: “You’re not gonna know whether the company is going to support you until you ask! If it’s important to you and you know it’s kind of a make it or break it, then you know that’s an important conversation to seed and talk about.”

Generally, when HBO employees ask to work a different way, the request is granted as long as it is practical. “Our culture and my interpretation of the culture is if the work is getting done and you have a plan for how that’s getting done, that’s great,” Aulestia said. An actionable change that HBO has made is that they now have a policy that allows employees to work one day a week at home for flexibility. “Productivity is up and people love working here — and it makes people work harder.I think people are very responsible with the day they work from home,” she said.

Ultimately, it is up to the company and the employees to create, enforce, and take advantage of flexibility and parental leave policies.“Hopefully, ultimately just having that transparency empowers you to make decisions,” she said.

Women are at a disadvantage in the workplace — we all know this, it’s pretty much common knowledge at this point. Not only does society force women to work harder and longer to generate the same amount of respect as men, but we’re also harder on ourselves than we need to be.

“A lot of women a lot of the time feel like we have to have done it, we have to have expertise, we have to prove that we’re capable of doing this job before we actually get into the job,” Aulestia said. Her advice for those moments where you don’t know if you’re cut out for your your career? Fake it till you make it! Another key to overcoming this imposter syndrome that every professional feels she said is “having management believe in you and believe in what you’re capable of.” Because the women she respected helped pushed her along, she has tried to do the same for others.

Creating a network and finding some other allies to talk to is key, she said. “Everybody needs a little bit of cheerleading in their life.”