The pay gap is only half the battle. 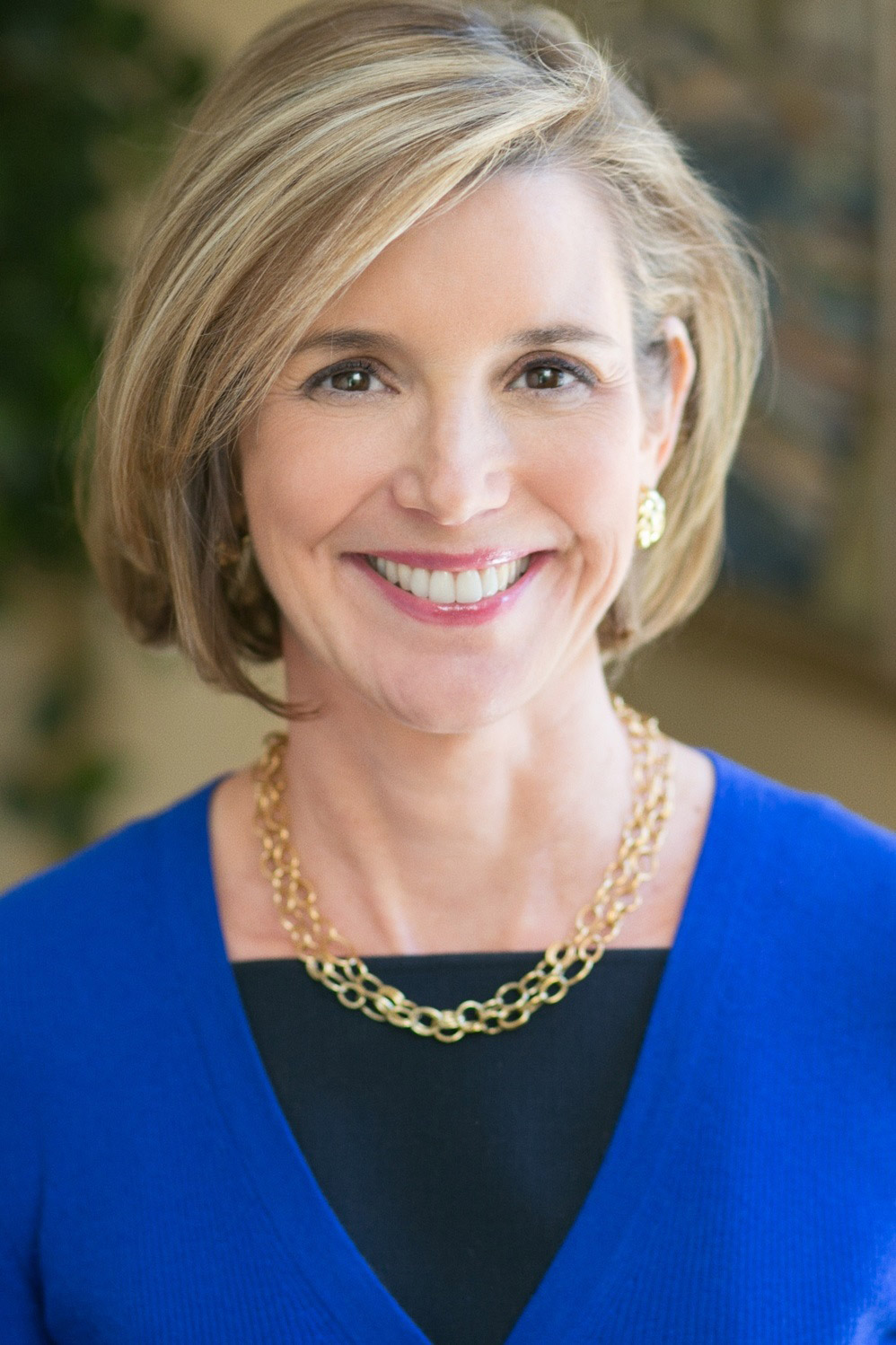 “Women doing well, women having more money is a win-win for their families, for the economy, for society.”

We know that women are not paid as much as men for the same work, but what happens after the check is cashed varies wildly by gender as well. Women invest differently and less than men – and by the time of retirement, that difference can end up being quite costly, especially considering that women live longer than men on average.

Sallie Krawcheck saw this inequity and stepped in to make a change. Krawcheck is no stranger to investing. She served as the CEO of Merrill Lynch Wealth Management and as CEO of Citi Group Wealth Management, and she used that experience to found her own company after exiting from Merrill Lynch. Her company, Ellevest , helps women invest with specific goals in mind, working to assure a financially sound future is possible.

We spoke with Krawcheck last week about her venture. She said she sees her company platform as a way for women to “take control of their money,” noting that even if women do not invest with her company, many still use the free financial plan . Krawcheck calls Ellevest “financial feminism” and “wants women to recognize that money is power,” hoping that “by investing with Ellevest, women can start to recognize and close the investing gap.”

A gap just as costly

The gender investing gap is real, but not as frequently discussed. According to Krawcheck, it can end up costing some women more than the more well-known gender pay gap. Ellevest strives to let women “live the life they want to, rather than a more constricted life,” giving them the ability to be independent. Krawcheck says that Ellevest is the one place she’s worked where people have cried during interviews, often recalling a family member trapped in an abusive relationship without the financial ability to leave. That situation is exactly the type that Krawcheck hopes to eliminate with Ellevest.

“Ellevest is working to serve the needs of women in a way that no other financial service has been able to yet,” she says, “Women doing well, women having more money is a win-win for their families, for the economy, for society.”

We agree that having more financially powerful women is a great thing for society, and we're happy that women like Sallie are helping make that a reality.

9 of the Best Biographical and Woman-Centric Documentaries on Netflix