How to foster diversity and inclusion one ally at a time 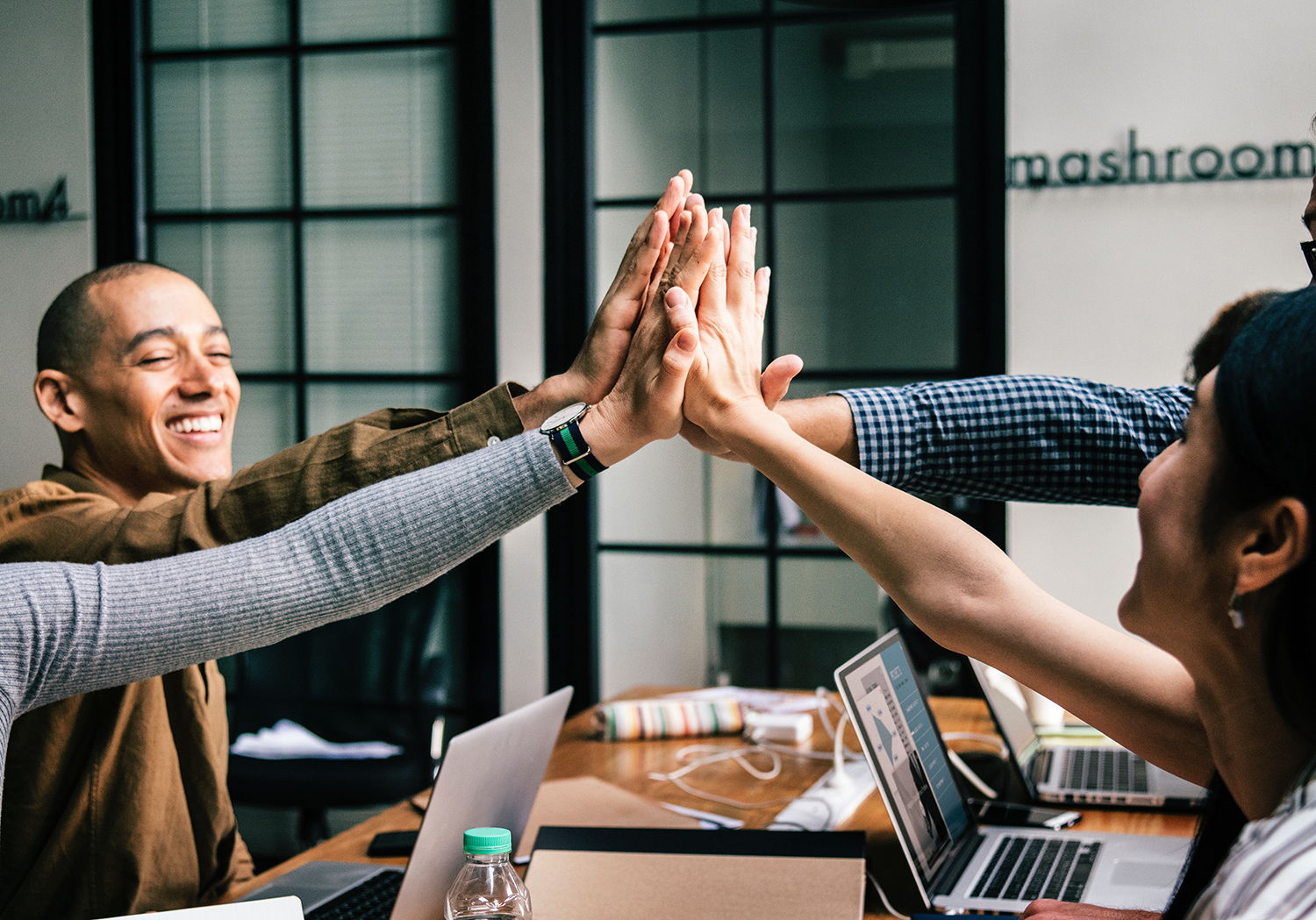 When we think about gender equality (or inequality) at work, we often think about it from the perspective, experiences, and actions of women. But the reality is, women’s issues are everyone’s issues, and we all stand to benefit from the work we do to advance women at work (not least of which is that female-friendly companies consistently outperform less diverse companies ).

And yet, when we asked our network of professional women at InHerSight how many of feel they have at least one male ally at work just 58% felt they have the support of the men in their office.

As context, male allies are defined as men who associate with, cooperate with, and support women. Sociologist and gender studies expert Michael Kimmel says , “we cannot fully empower women and girls without also engaging men and boys, and when we do, we find out that gender equality is a good thing for men as well as women.” Cultivating respectful and encouraging relationships between men and women improves workplace satisfaction, yields higher financial results, and heightens productivity.

So, how can we all work together to achieve this goal? Here are examples – straight from the InHerSight community – of the ways men can be better advocates in the workplace.

1. “ It means a lot when men in other departments speak to my direct supervisor regarding my quality of work and when they talk to me about promotions and growth within the company. It helps me to feel recognized and understand better ways to advocate my position.”

2. “ Men should have frank discussions with their male subordinates about appropriate conduct in the workplace. If they see a direct report putting their hand on a woman's shoulder or being overly complimentary or affectionate, take them aside and let them know they shouldn't interact with women any differently than their male colleagues when it comes to touching and paying compliments. If you mess up, apologize. Most women don't expect anyone to be perfect, but it means a lot when you acknowledge a lapse in judgment. Also – question women (especially female leaders) when they say things that you think might be sexist (such as 'I prefer to work with men' etc). Don't just assume that because they're women they can't contribute to a misogynistic workplace.”

3. “ Men should actively promote women into positions of leadership at the highest levels. This kind of support trickles down, as more women have the power to promote women. Men who supervise entry level women should actively advocate for better working conditions and wages, as well as advancement opportunity.”

4. “ It would make a difference if every man picked a female to mentor and ensured diversity on succession plans. Men should ask themselves, am I man-spreading my role, responsibilities, or decision space? Pause for women to speak up in meetings and reinforce the behavior by agreeing or supporting the comments vs. restating the ideas as your own. When you head out to lunch or drinks with the men from work, add a female who may benefit from that network.”

5. “ If their male associates are being inappropriate, men should openly defend the victims. Make it a conversation. Make sure every employee is aware that sexual harassment happens often and that it is not tolerated, especially by upper management.”

6. “ Men should let other men know when what they are saying is inappropriate for the work environment. I had coworkers back me up when sexist remarks were made towards me and that really made it feel like a safe environment. Men need to support their female coworkers which means zero tolerance with sexual harassment.”

7. “ Acknowledge our experiences. If a female coworker says “he called me sweetheart and it made me uncomfortable,” don’t come back with “oh, that’s just Tom!” Remember that you don’t walk through this world like we do. If she felt uncomfortable, that’s how it made her feel and that’s valid.”

8. “ Advocate for equal pay and pointing out when work being credited to them is work actually done by their female coworkers. Just treat women like they would want to be treated.”

HBO's Bernadette Aulestia Shares 5 of Her Secrets to Success

Company Culture How To