Why Diverse Movies Are Outperforming at the Box Office 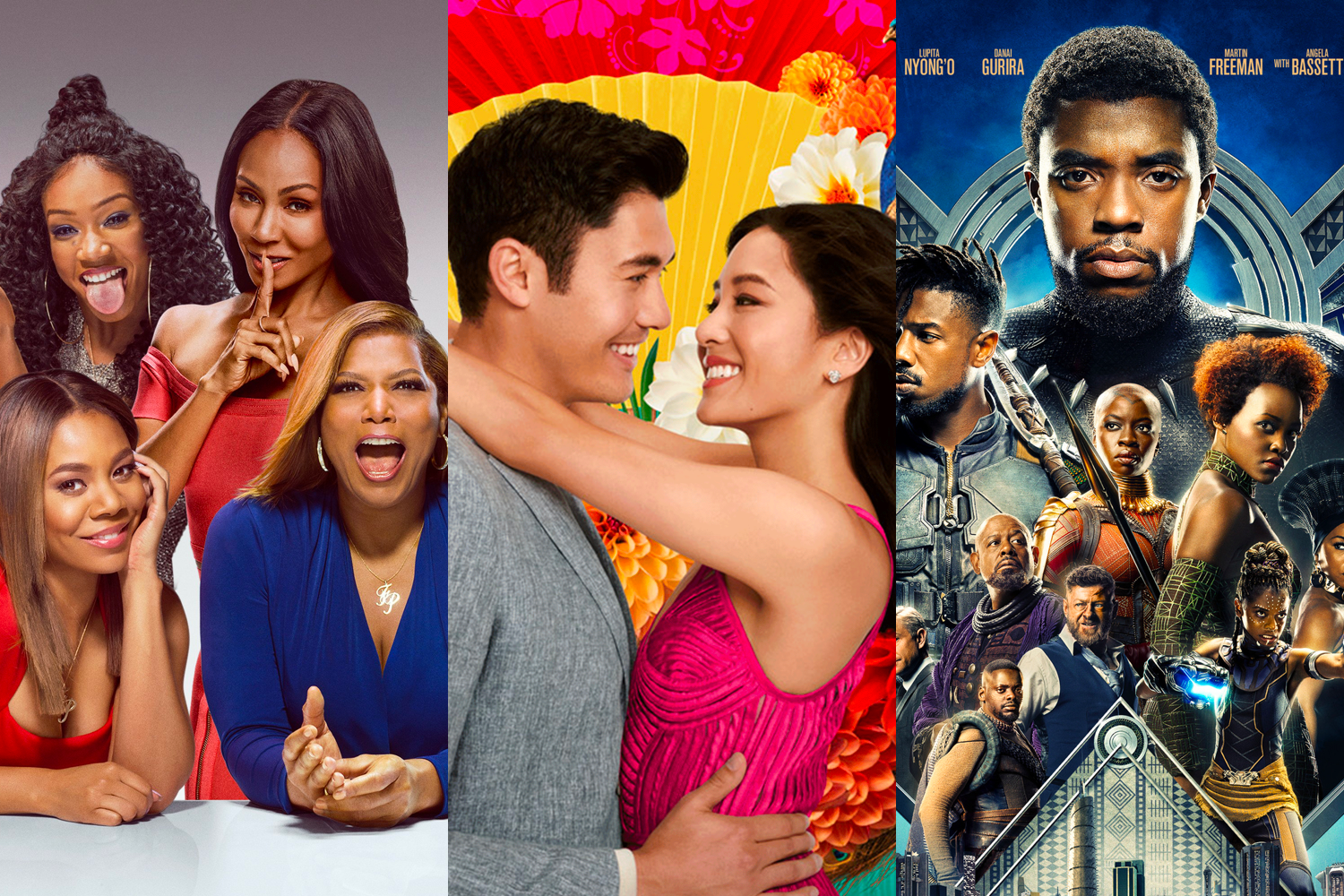 The highly anticipated comedy Crazy Rich Asians hit the theaters August 15th and has already had an enormous impact. The film has surpassed all projections, grossing $26.5 million in just the first weekend at the box office and quickly becoming one of the most successful comedies of the year. The predominantly Asian American cast and producer, Jon M. Chu, are reigning in praise from all over.

The hashtag challenge #GoldOpen has been exceptionally effective in spreading the importance of opening weekend to, ironically, rich Asian patrons and organizations, causing them to buy out tickets for entire theaters. The tickets are then distributed for free to Asian-American youth, community groups, and friends. The purpose is to enable as many other Asian-American youth, artists, and activists as possible to be exposed to the major studio film.

Crazy Rich Asians isn’t the only groundbreaking film to showcase a diverse cast and send sales skyrocketing recently. Garnering more than $100M, Girls Trip was the first film produced, directed, written by, and starring African Americans in 2017. Wonder Woman’s success marked a huge success for female directors. Marvel’s Black Panther benefitted from a majority African-American cast and African-American producer and became one of the biggest hits of 2018.

Despite progress, the fight is far from over

These top-performing films may be making headlines for expanding diversity and inclusivity initiatives, but the industry’s journey toward full representation has a long way to go. Striving for more diversity simply remains a good intention until we see more action taken. Unfortunately, conditions haven’t changed much in almost a decade — female speaking roles have remained steady around 30 percent, and 70.7 percent of film characters are white.

Hollywood is notorious for whitewashing films and under-representing minorities and women. Recent movies showcasing more minority and female leadership have been top performers, proving that new narratives will drive sales exponentially. People want to see stories and protagonists that they haven’t seen before — ones that they can relate to. The world is yearning for films that represent the world at large, not just ones that cater to straight, white, male audiences. These top-performing movies are addressing issues of race and identity head on, and are leaving audiences wondering: if diversity clearly sells, why isn’t Hollywood rushing to take advantage?

Because they’re driven by the big bucks, and there’s a misguided notion that diverse films won’t perform as well. The truth is that it’s just a dangerous cycle. Because there are fewer films featuring diverse casts, there are fewer films to compare projected sales to, so producers are less likely to take a risk on a diversified cast in fear of a flop — even though it’s been proven the real flops are movies featuring abusers and harassers.

It’s both telling and frustrating that films with representation of minorities are considered “groundbreaking” just because they show a different viewpoint than white people. However, in this arguably regressive time in American history, these strides are extremely important. Art and entertainment no doubt have a huge impact on culture and shaping popular opinion. It’s about time we champion for the voices not heard and demand more inclusivity and diversity on the big screen.

InHerSight improves support for women in the workplace by measuring employers' female-friendliness through anonymous user reviews.

When Womanhood Means Constantly Looking Over Your Shoulder